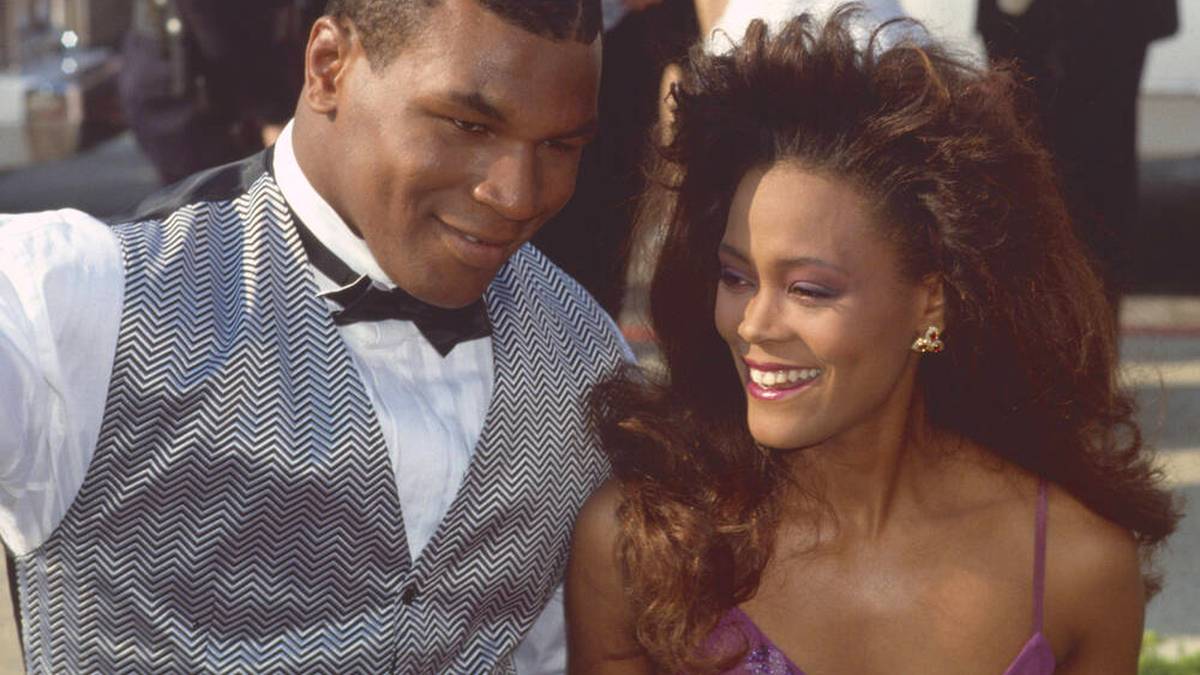 There is nothing left of Mike Tyson’s former fortune. As the boxing icon reveals, he spent an incredible amount on women in the process

Mike Tyson has apparently spent almost half a billion US dollars on women. The boxing icon revealed this on The Pivot podcast.

“My last million dollars I spent on my rehab because there was nothing left of the 500 million dollars I made as a boxer,” Tyson said. Further explaining, the 56-year-old said, “It all went to women. It took 15 to 16 years. At the same time, it seemed like a lot of money – but it’s all gone. “

There would be nothing left for his eight children either – but the former boxing world champion would not have planned to help them with his former fortune anyway.


Tyson tough: “What I leave them is the lesson to work hard and pray a lot. Money wouldn’t help them, it would hurt them – because it wouldn’t teach them to stand up for themselves, overcome adversity and work hard. “

Just a few days ago, Tyson had caused a stir by accusing the US streaming service Hulu of using his life story without permission for a series.