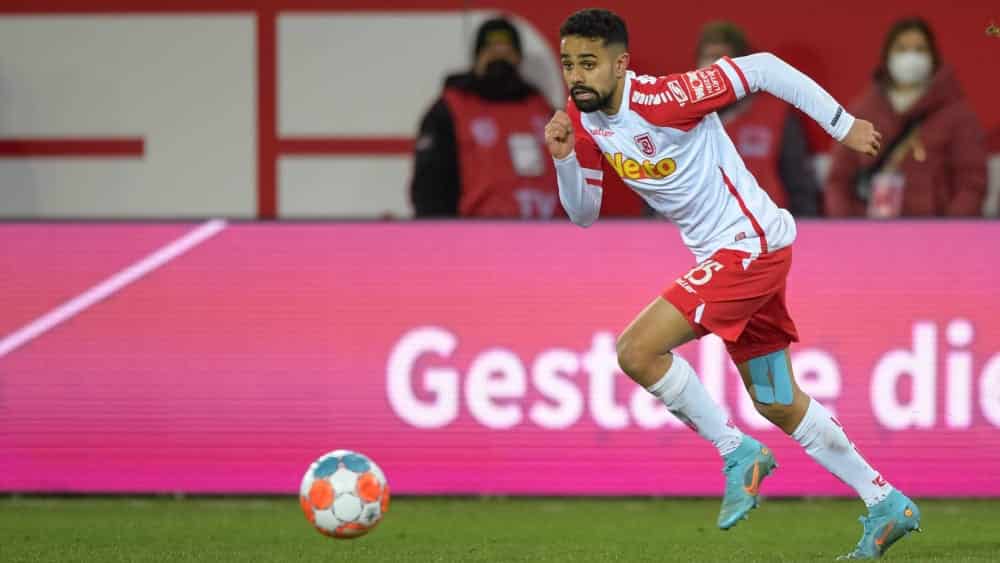 Jahn Regensburg are not allowed to field Bayern loanee Sapreet Singh. The club itself is to blame.

“As a result of a failure to report the loan transfer of Sarpreet Singh to SSV Jahn to the DFL in due time, no playing rights for the first half of the 2022/23 season could be granted to date,” the second division club announced on Tuesday.

“We are very unhappy about the processes and circumstances that have led to this situation. In a personal dialogue with Sarpreet Singh, we were able to explain the facts and, in particular, express our regret,” CEO Hans Rothammer is quoted as saying.

The situation is particularly bitter for players and coaches alike. “Of course, this was also a hard blow for us, which we first had to cope with together with Sarpreet. But we are now looking ahead and will make the best of the situation in close cooperation with Sarpreet,” said coach Mersad Selimbegovic.

The club does not have to fear a penalty as Singh has not yet featured due to a pubic injury.

Not eligible to play until the winter transfer window

Now the 23-year-old will have to wait until the winter before he gets the playing practice he is hoping for. It is not until the winter transfer window and the associated registration period that Regensburg can make up for reporting the transfer to the DFL in order to be eligible to play.

Singh was already on loan to Jahn in pre-season, but returned to FC Bayern Munich in the summer. During the summer break, the New Zealand international then negotiated with promoted Werder Bremen, and the transfer seemed to be in its final stages. However, the Bundesliga club refrained from the deal due to pubic tendinitis. So Regensburg made another move. Now both sides need patience for the time being.