HomeBundesligaPlea back in training, but Thuram missing
Bundesliga 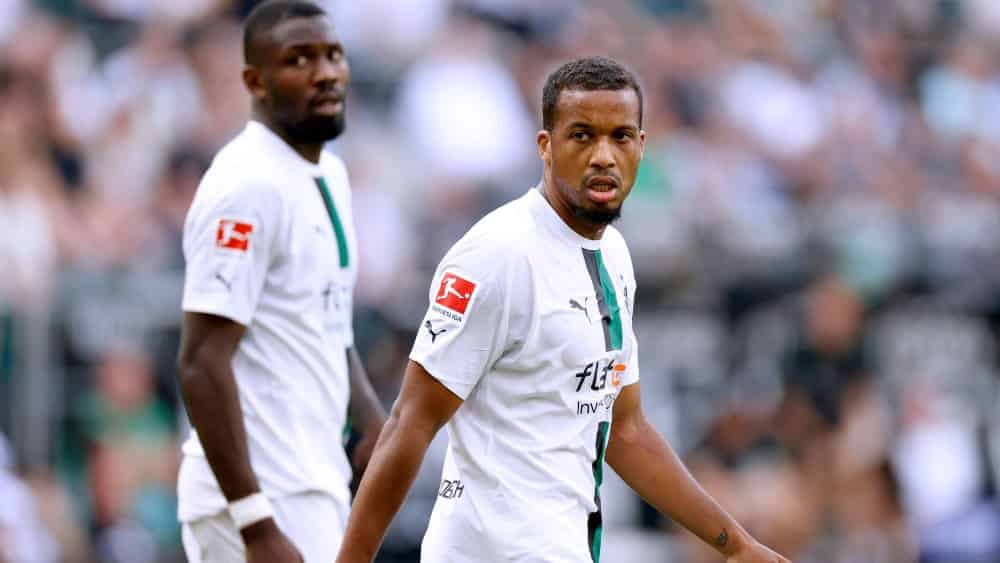 Comeback in sight: Alassane Plea resumed training with the team on Tuesday afternoon. Coach Daniel Farke had to do without Marcus Thuram instead

The training week before the away match at Werder Bremen next Saturday started with good news for Borussia. Alassane Plea returned to team training around three weeks after his injury. The Frenchman, who suffered a slight muscle fibre tear in the adductor area in the home match against Mainz 05 (0:1), was partially integrated. “He was able to take part in the warm-up, the sprints and the passing exercises again, it all looked round. If the body doesn’t show any reaction, he might be able to participate fully again tomorrow,” Daniel Farke said after the unit.

Plea’s comeback is on the horizon, but fellow attacker Marcus Thuram is a cause for concern. The striker was absent from the pitch on Tuesday. The reason: calf problems. “It’s nothing muscular and therefore shouldn’t be too dramatic, so we hope he can be back on the training pitch shortly,” Farke explained.

The VfL coach also gave an update on Hannes Wolf, who suffered a serious shoulder injury (torn labrum in the shoulder joint) against RB Leipzig (3:0) and has since undergone surgery. “His operation went well. He is now taking the first rehabilitation steps at home and will join us when he can do a bit more again,” said Farke. The Borussians do not expect Wolf to return until the new year.

Tobias Sippel, meanwhile, has returned more quickly than originally expected. A fortnight ago, Gladbach’s substitute goalkeeper suffered a shoulder joint dislocation. “Tobi is back faster than planned. But he hasn’t trained fully yet. In the best case, he can also rejoin team training tomorrow,” said Farke.