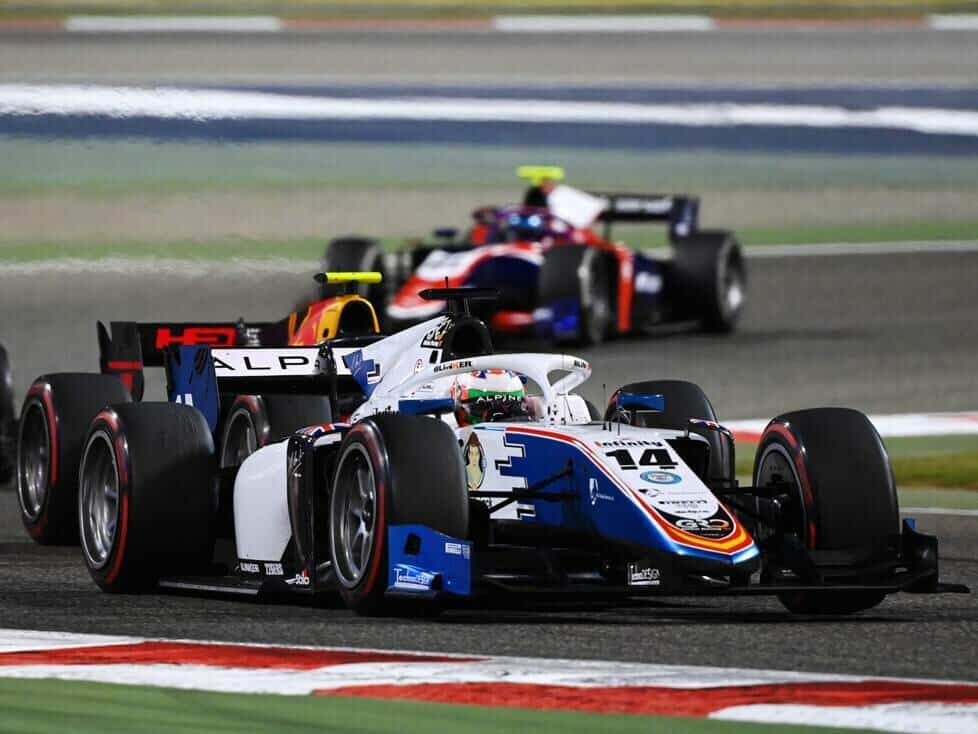 Race ban for flouting track limits: Oliver Caldwell has filled up his account with twelve penalty points in Formula 2, which is why he now has to pause a race for a relatively harmless offence. The Briton was just one penalty point away from a race ban when he travelled to Hungary and had just that one point added to his account when he drove off track several times in Sunday’s main race.

According to the commissioners of the Fédération Internationale de l’Automobile (FIA), the Formula 2 driver disregarded the track’s track limits “several times without any apparent reason”, which is why he received the penalty point that led to the race suspension. No less than three offences were listed by the race stewards on laps 21, 22 and 25.

With twelve penalty points, a Formula 2 driver automatically gets a mental break. This means Caldwell will miss the race in Belgium in September.

The Campos driver collected the first seven penalty points at the opening round in Bahrain, where he was already given two points for not being positioned correctly at the start. The Briton received five more there for repeatedly disregarding the track limits. In Saudi Arabia, another point was added for obstructing Jüri Vips on the track.

He collected two more points in Imola, where he drove unsafely in the pit lane and thus caused a safety risk. In qualifying, he additionally obstructed a competitor again. In Austria, another track limit violation followed, which is why he started the race weekend in Hungary with eleven points in his luggage.

Caldwell is 19th in the overall standings with eight points on the credit side – this time in a positive sense. At the main race at the Red Bull Ring, he had finished in the points in a solid race.

The Briton is already the second Formula 2 driver in the 2022 season to be condemned to watch due to a race suspension: Van Amersfoort driver Amaury Cordeel, who scored twelve points before Silverstone and was then replaced there by David Beckmann from Germany, was previously caught out.