Tougher punishments for pyrotechnics and crowd disturbances in England 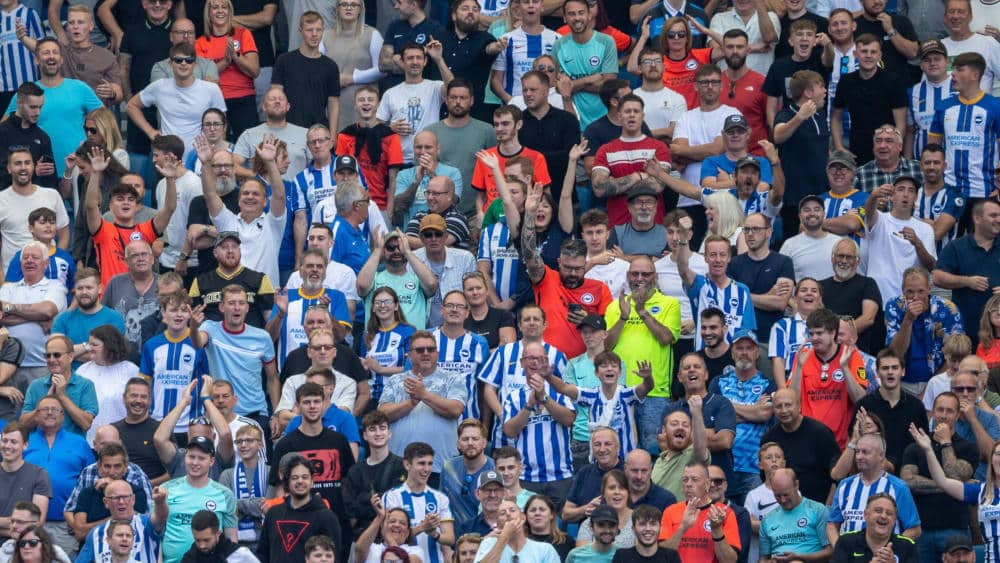 English professional football is making good on its announcement to take tougher action against its fans for misconduct. From now on, anyone involved in a court disturbance will be banned from their favourite club’s home and away games for at least a year.

The carrying or burning of smoke bombs and pyrotechnics will also be automatically punished with the twelve-month ban. This was agreed by the 20 Premier League clubs on Wednesday. According to the agreement, the penalties can also be extended to parents or accompanying persons who have gone to a match with their children who have become conspicuous.

Jail sentence not ruled out

At the end of July, the Premier League, the English Football Association (FA) and the English Football League (second to fourth division) had already agreed on tougher sanctions. These are intended for rioting and pyrotechnics, but also for drug abuse or discrimination. Those who break the rules will be reported to the police, risk an entry in the criminal register and in the worst case even a prison sentence, as announced at the time.