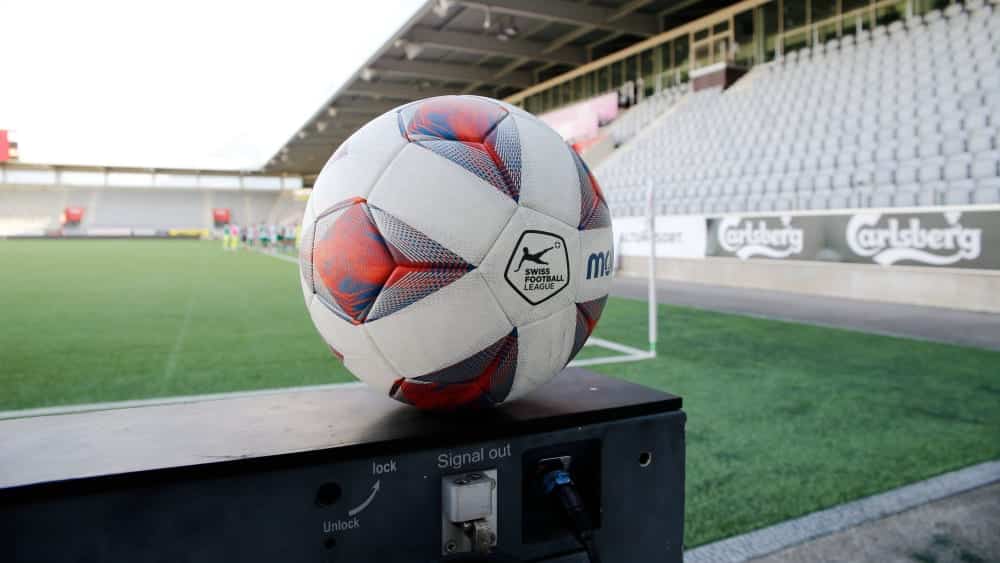 The Swiss football top flight will soon be topped up. But that is not the only change that was decided on Friday.

At an extraordinary general assembly of the Swiss Football League (SFL), club representatives decided to increase the football top flight in the country of the Swiss: From the 2023/24 season, the highest league will no longer play with ten teams, but then with twelve. In addition, there will be a new three-tier mode with deciding matches at the end of the season.


It is the result of years of discussion in the SFL. On Friday, the representatives of the 20 professional clubs decided by a large majority in favour of the increase. And for the necessary change to the playing system, which will then look like this: First, all twelve clubs will play a home and away match against each other, followed by home and away matches between the clubs ranked 1 to 6 and 7 to 12. After 32 matchdays, there is a third stage with deciding matches for the championship title, for European places and against relegation.

The Swiss Football Association (SFV) must also agree that there will be 22 professional clubs from 2023, two more than at present.