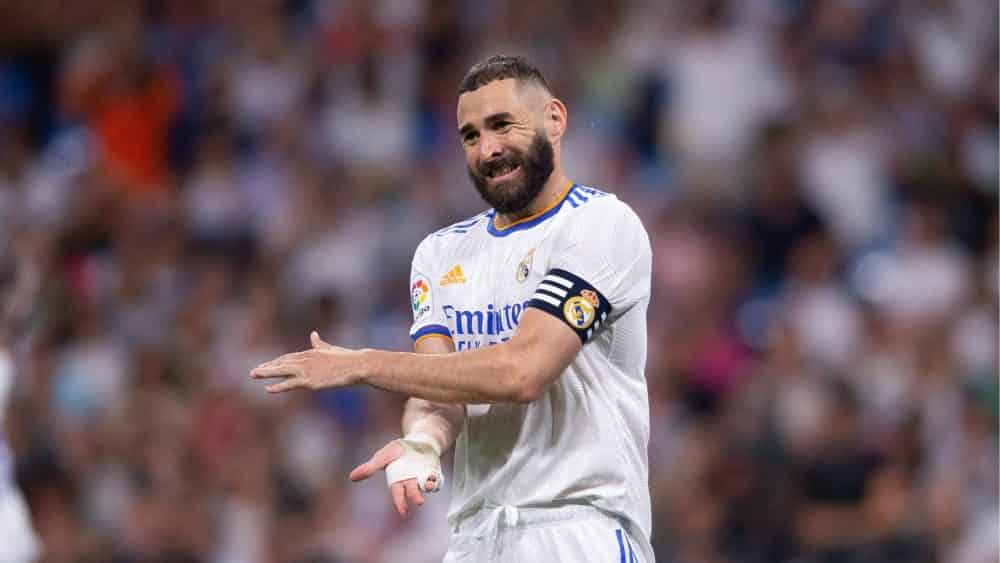 In the last La Liga match, nothing more mattered in sporting terms. Real Madrid were already champions and looking ahead to the CL final, while Betis had already secured their place in the Europa League. The game ended goalless without any major highlights.

Even before the last game of the season it was clear: Real Madrid are champions and Real Betis will play in the Europa League next season. The visitors had qualified for the competition after winning the Copa del Rey. The fact that there was not much at stake from a sporting point of view was noticeable at times. Despite an “A” line-up on both sides.


In the last game before the Champions League final on 28 May, Carlo Ancelotti changed his starting line-up in five positions compared to the 1-1 draw with Cadiz: Courtois came in for Lunin in goal, Carvajal and Mendy for Vallejo and Vazquez in defence. In midfield, Modric replaced Valverde and in attack Benzema and Vinicius replaced Mariano Diaz and Asensio.

There was also a lot of rotation among the opponents. Betis coach Manuel Pellegrini made four changes after the 2-0 defeat to Granada, with Sabaly, Bartra, Guardado and Willian José up front replacing Bellerin, Edgar, William Carvalho and Borja Iglesias.

As expected, the Madrilenians were the tactical team in front of their home crowd, but apart from a narrow miss by Kroos (8th), the home side’s offensive was not very dangerous at first. Again and again the Blancos combined forward, but Betis’ defence stood well or Benzema and Co. failed themselves (21., 35.).

The visitors also had their moments, but similar to Real, there was little in it for the Spanish Cup winners apart from beautiful combinations. Canales (14th) headed well over and Juanmi had a tough opponent in front of him in the form of a strong Militao (43rd).

The second half of the game also had hardly anything to offer. Only shortly after the change of ends, Benzema forced Rui Silva to make a save, but Rodrygo missed the shot (51). After that, the game remained more of a lively kick, with players having fun with hacking tricks and gimmicks time and again.

Joaquin had another great chance just before the end of the game, when he put Borja Iglesias’ cross straight over from six metres (87th). After the final whistle, Real Madrid were presented with the championship trophy. The 35th title in the great collection of the capital club. For Marcelo (386 league games) and Isco (319), it was the last game in the league for Real.

The Blancos will play Liverpool in Paris on 28 May for the Champions League title, while Betis Sevilla’s season ended with that game.