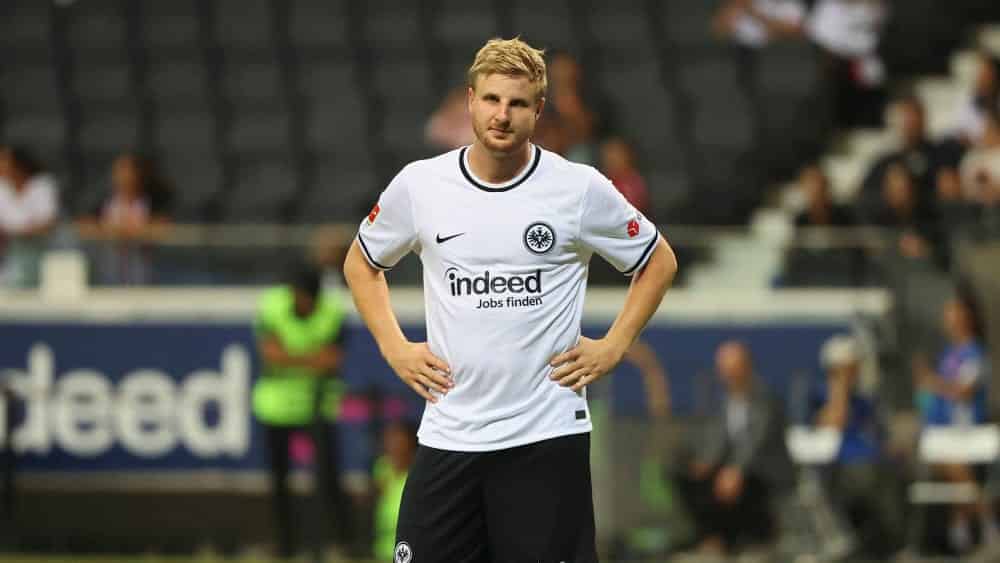 As Austrian regional league club SC Wiener Viktoria announced on Thursday, the reigning Europa League winner will take over as president with immediate effect and “present the club internally and externally”. The club thus wants to take another step towards professionalisation.

This means that Hinteregger will practically also become a superior to Austrian football legend Toni Polster. The 58-year-old former striker has been coach at Viktoria since 2011, with a brief interruption. In the current season, the club is in eighth place after seven games.

The 30-year-old Hinteregger surprisingly ended his professional career in the summer and has since been striker for his Carinthian home club SGA Sirnitz. Hinteregger wants to continue this commitment despite his role as president.