HomeBundesligaTicket trouble at Hertha before the relegation duel with HSV
Bundesliga

Ticket trouble at Hertha before the relegation duel with HSV 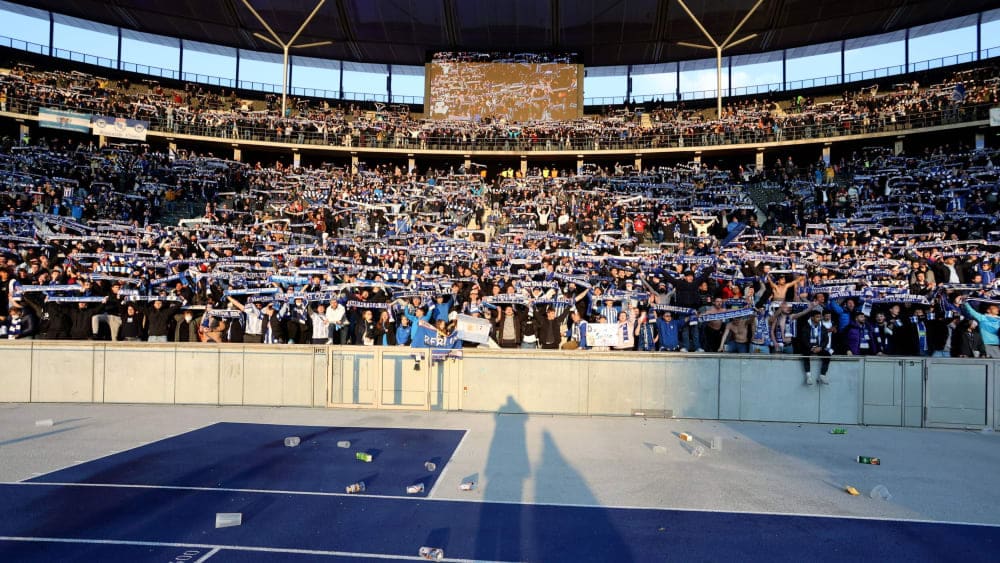 On Thursday evening, Hertha will play the important relegation first leg against HSV. In the run-up, there was anger among the fans because of the ticket allocation.

The Berliners had everything in their own hands when it came to staying in the relegation places, but lost against Mainz and Dortmund both with 1:2 and now have to go into the relegation. Hamburger SV, who secured third place in the 2nd Bundesliga with a 3-2 win in Rostock, will be waiting there.


The allocation of tickets did not go ideally. On Monday, the club’s homepage broke down briefly and the advance sale stalled for technical reasons. There had already been anger among fans at the weekend because of a communication error on the part of Hertha, which the Berliners admitted. At first it looked as if season ticket holders would have to buy new tickets for the first leg of the relegation play-off. But when the all-clear was given and season ticket holders received a code with which they could buy tickets, some had already bought new tickets.

So the frustration was great in the Berlin fan camp, which did not go unnoticed by those responsible. “I will provide information on this at the general meeting. I’d like to take this opportunity to say that we did not handle this well and I apologise to all those affected,” tweeted finance director Ingo Schiller on Monday.