Three players and first-round picks each: Cavs get Mitchell 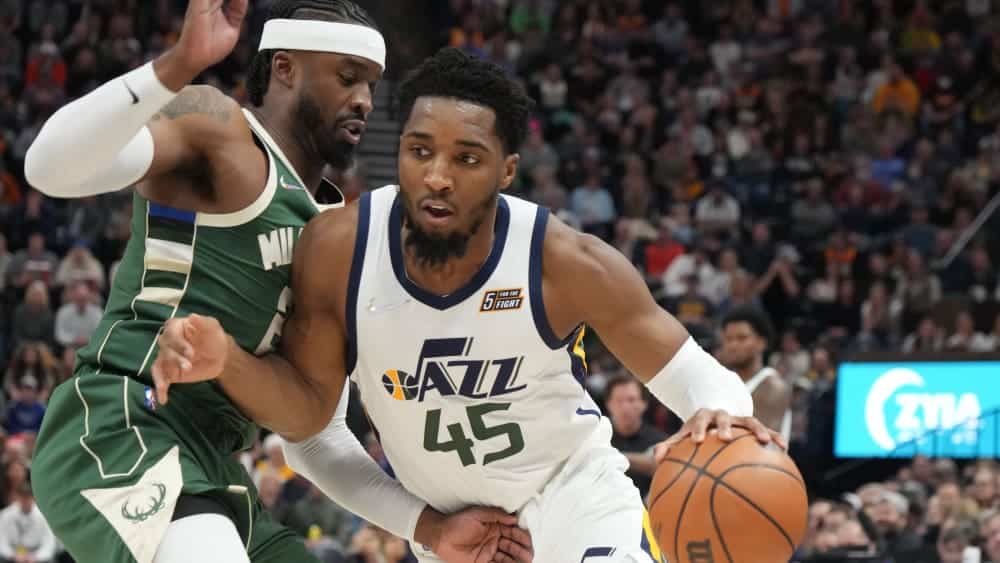 The Cleveland Cavaliers have signed a new top guard. The Utah Jazz transfer Donovan Mitchell to the Cavs.

Spectacular trade in the NBA: As ESPN reports, the Cleveland Cavaliers sign top guard Donovan Mitchell from the Utah Jazz. Three players are going the other way for the three-time All-Star, with Finland’s Lauri Markkanen and young stars Collin Sexton and Ochai Agbaji.

The Salt Lake City club will also receive three unprotected first-round picks from the Cavs. This marks the second time this summer that the Jazz have let their leading player go. Previously, Utah had transferred French international Rudy Gobert to the Minnesota Timberwolves. For Gobert, they received four first-round picks, among others.

This gives Utah’s CEO Danny Ainge a lot of freedom to build a new team in the coming years. The Cavaliers, on the other hand, are betting everything on the present and now have such a strong team as they have not had since the departure of LeBron James. Under the superstar, Cleveland had reached the NBA Finals four times in a row from 2015 to 2018 – once celebrating the title.