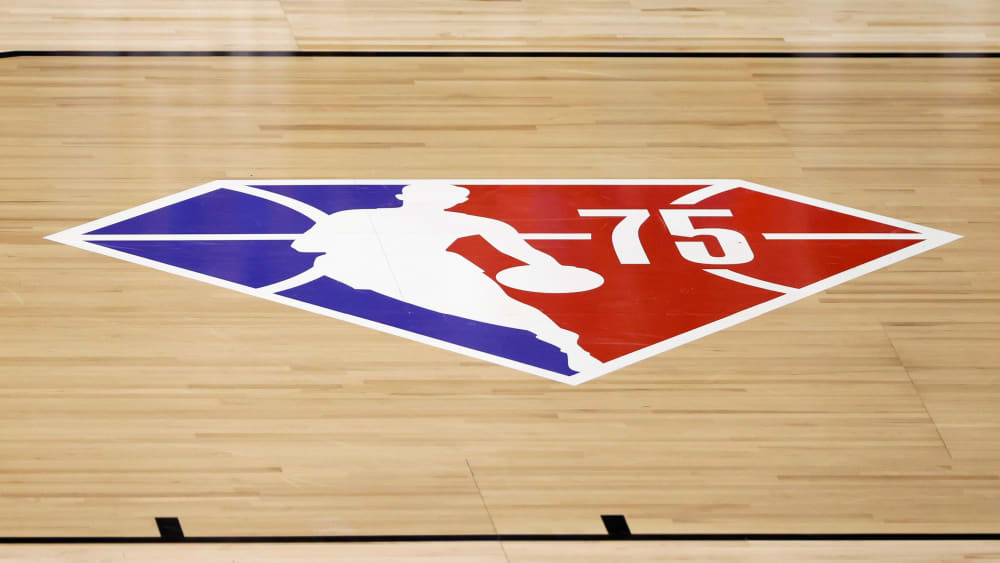 The NBA is 75 years old – and one of the ways it celebrates this is by reflecting milestones from its history in the game schedule for the new season.

The three teams that have featured in every season to date – the Knicks, Boston Celtics and Golden State Warriors (formerly Philadelphia Warriors) – will meet in a span of five days in December for head-to-head duels.

On January 7, 2022, the Atlanta Hawks will play the Los Angeles Lakers, exactly 50 years after the Californians beat the Georgia team to claim their 33rd straight victory. To date, this is the longest winning streak in the NBA.

The season begins on 19 October, the main round ends on 10 April 2022, and the first game of the finals series is scheduled for 2 June. National player Dennis Schröder will make his competitive debut for Boston on 20 October with the Knicks. The player from Braunschweig was traded from the Lakers to the Celtics.

Irving likely to be allowed to practice – home game ban?