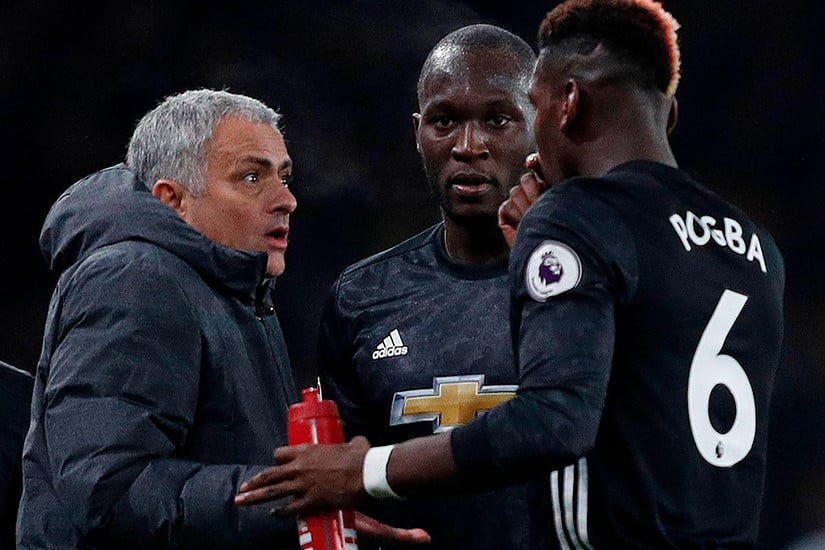 Despite Jose Mourinho insisting to reporters that there was no problem between him and Paul Pogba, the video footage from their training session yesterday shows that there are some big problems at United right now. Without hearing the audio of the video, it was clear from the expressions and body language of the two that all was not well but social media did what it usually does and went into a frenzy of working out what was said between the pair.

It has become clear that Mourinho was unhappy that Pogba had posted a picture onto Instagram during the United match with Derby County. Pogba was out of the team, watching from the stands as United lost on penalties to Championship team Derby County at Old Trafford.

The visitors looked the more lively of the two teams and a wonder goal from Liverpool loanee Harry Wilson silenced United as it cancelled out Mata’s early goal. Frank Lampard’s Derby pressed for their second goal and it came in the 85th minute, setting up a frantic finish in which Fellaini scored a last-gasp header to take the game to penalties. 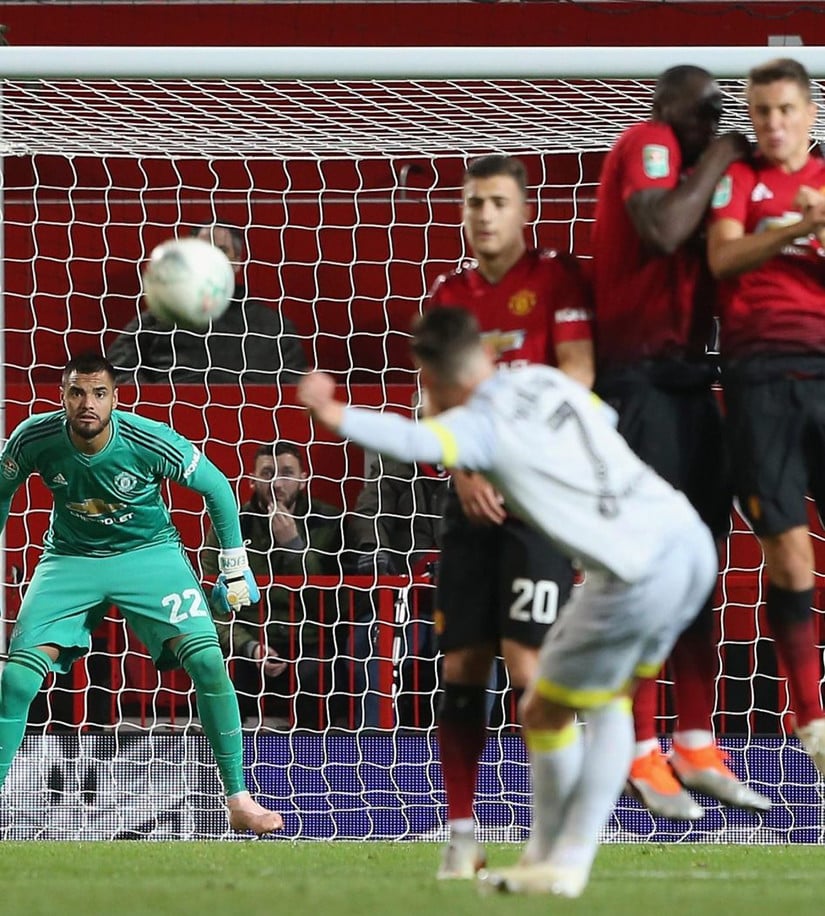 It is not clear at which point of the game Pogba uploaded the picture of himself and Andreas Pereira laughing at something. When Mourinho got wind of this, he was infuriated and as Pogba greeted him at the training ground, it is thought that the manager tells him to ‘get out’. 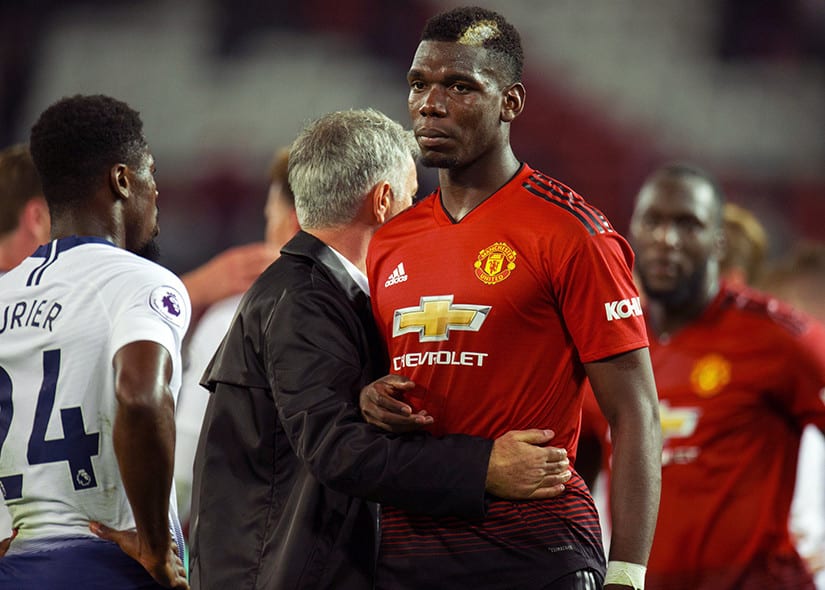 Where next for the Pogba-Mourinho feud?

The United board is in a difficult place as it seems they needs to make e a choice between keeping the player or keeping the manager. Whilst Pogba is a very expensive asset at nearly £100m, former players have claimed he simply isn’t worth the hassle. It could be a quick transfer in January for the World Cup winner, providing that Mourinho is getting the results to keep himself in a job.