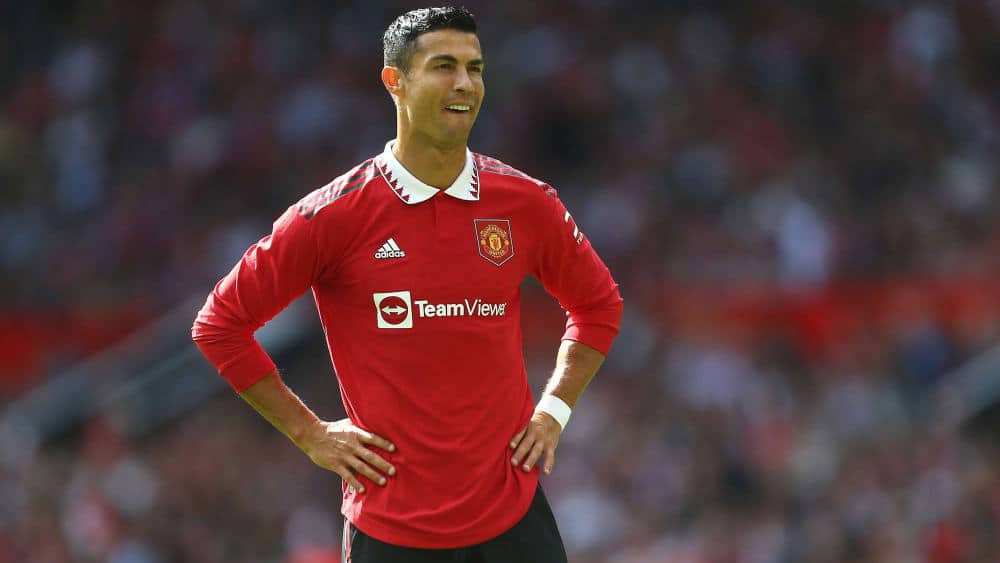 Cristiano Ronaldo continues to keep Manchester United on their toes more than the Red Devils would like. Now CR7 has angered coach Erik ten Hag.

During the preparation period, the recently struggling Manchester United gave the impression that coach Erik ten Hag had already been able to teach his new team a thing or two. However, Cristiano Ronaldo’s re-integration could disrupt these processes, and not only on the pitch.


During the 1-1 draw in the test match against Rayo Vallecano, the substituted Portuguese and other players had already left the stadium early, which met with little approval from ten Hag: “That’s unacceptable. For everyone. We are a team and you have to stick it out until the end,” the 52-year-old told the Dutch sports portal “Viaplay Sport”.

Cristiano Ronaldo, who played 45 minutes for Manchester United for the first time in 12 weeks following his reported transfer request, is also likely to leave question marks over the Red Devils and their plans. A move to another major European club does not appear to be on the cards for CR7, but his retention at the English record champions, who will play in the Europa League this season, is also not yet considered assured.