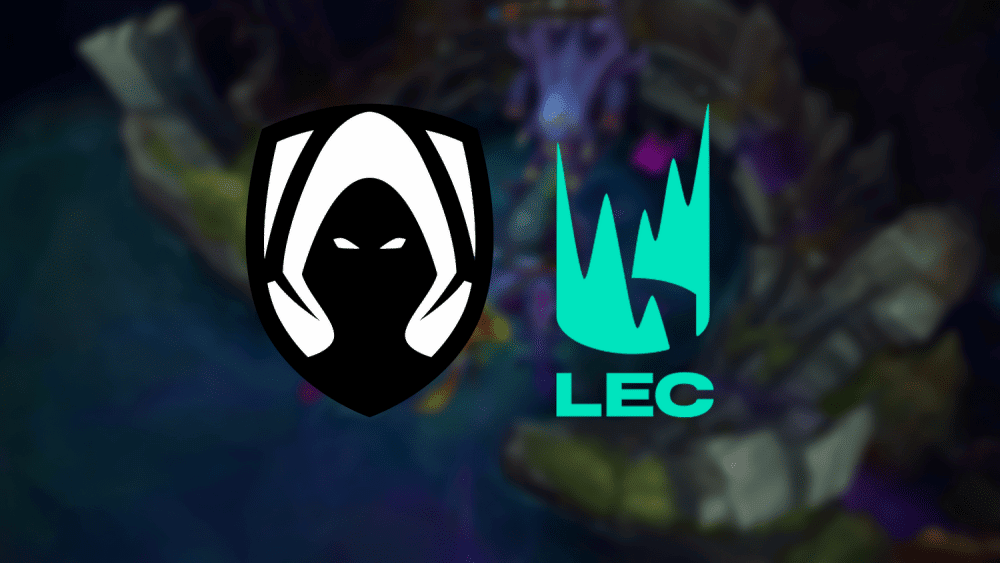 Misfits Gaming has sold its slot in the League of Legends European Championship (LEC). Team Heretics will compete there in the future

The Spanish organisation Heretics has also been represented in League of Legends since 2017, in addition to FIFA and Fortnite. Previously only competing in the Spanish league, the team will also take part in the LEC from the 2023 season. There, they will take over the slot from Misfits Gaming.

The French organisation is withdrawing not only from the LEC but also from La Ligue Française. This will happen by the end of the 2022 season.

“As much as we are happy to welcome Team Heretics to the LEC, we are sad to see Team Misfits leave us. They have been an important part of the European League of Legends scene since their inception in 2016 and have given us more memorable surprises than any other team in the league,” Riot Games commented on the move.

In 2021, FC Schalke 04 sold its spot due to its relegation to the 2nd Bundesliga. At that time, the Knappen collected 26.5 million euros. It is not known how much Heretics paid for the participation.