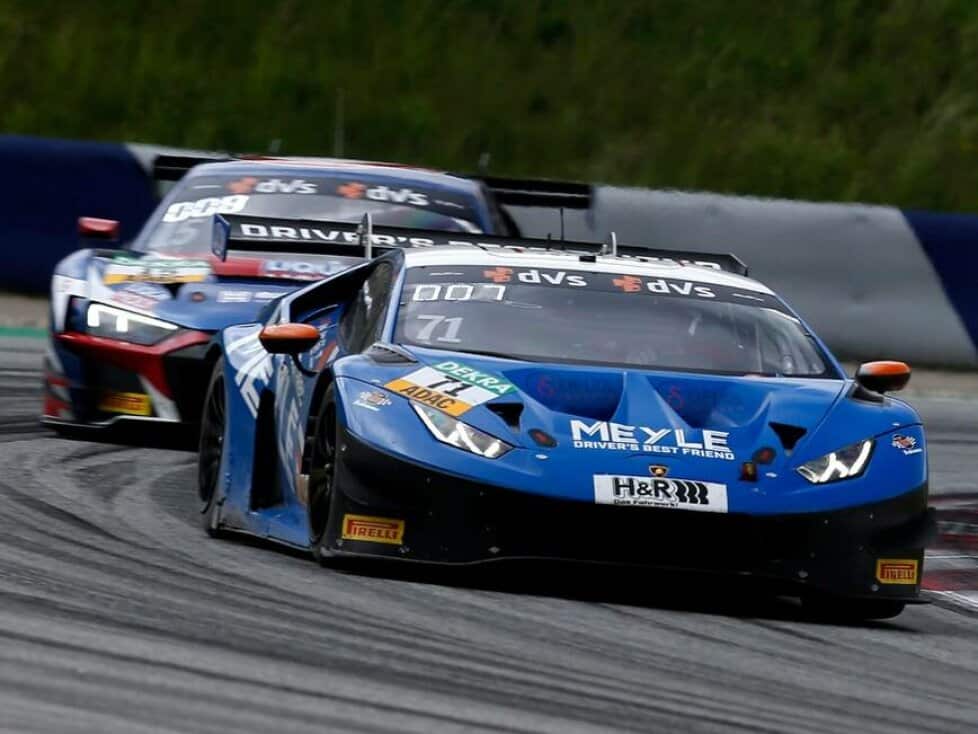 For T3 Motorsport, it’s business as usual in the ADAC GT Masters: Why the DTM chaos doesn’t affect the situation surrounding Maximilian Paul

Maximilian Paul and Marco Mapelli will also be on the grid at the ADAC GT Masters in Zandvoort. Regardless of the fact that T3 Motorsport was last absent from the DTM in Imola and that Nicki Thiim parted ways with the team in a high-profile move, the Lamborghini Huracan GT3 Evo will roll back to the grid in the German GT Championship in the Netherlands.

The reason is that the involvement in the ADAC GT Masters is separate from the team’s activities in the DTM. An insolvency of T3 Motorsport, which co-founder and shareholder Stefan Jugel has mentioned to the press, would not change that too much.

The car and the workshop belong to Tobias Paul and his company Paul Motorsport, the father of driver Maximilian. A large part of the equipment also belongs to Paul Motorsport. T3 Motorsport takes care of the operations.

This means that in the event of a T3 insolvency, the involvement in the ADAC GT Masters could be continued by Paul Motorsport. The team would then rename itself. However, Jugel confirms that this is only one of several possibilities.

However, both Jugel and Tobias Paul confirm that his son and Lamborghini works driver Marco Mapelli will continue to compete in Zandvoort under the name “T3 Motorsport”. After that? “We’ll see. “

The Paul family is also involved in T3 Motorsport. The team was formed in 2019 to provide racing opportunities for Maximilian Paul. The 22-year-old and Mapelli are currently 17th in the ADAC GT Masters standings with 15 points.

Guest starts with another Lamborghini were also planned for the course of the season. It remains to be seen whether these will come to fruition. In any case, a Huracan will be entered for Zandvoort for the time being.

By the way, team boss Jens Feucht has been discharged from hospital and is now working part-time in the office again.