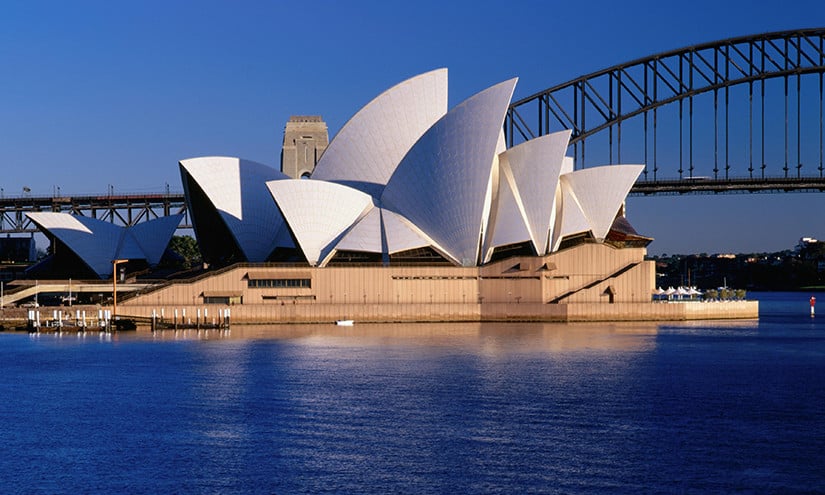 The Sydney Opera House is one of the world’s most iconic buildings and as such, people are very keen for the World Heritage-listed site to stay protected. Plans to display a large advertisement on the sails of the Opera House has prompted an online petition to prevent it from happening. The main concern is that it will be used to advertise racing and gambling, by showing an ad for the Everest Cup.

Over 150,000 people have signed the petition against the advertising but Prime Minister Scott Morrison has backed the controversial ad, saying that it will be good for the economy and tourism.

Originally, Sydney Opera House’s board rejected the ad, citing that it was inappropriate commercialism. However, the state Premier Gladys Berejiklian overturned that decision to allow an alternative 10-minute projection onto the sails.

The ad will be projected tomorrow

The ad is due to be projected tomorrow and if it does go ahead it will anger many people who are unhappy at what they see as a breach of their world heritage status protection policy.

Everest Cup is still in its infancy

The Everest Cup ran for the first time in 2017 at Randwick Racecourse in Sydney. It is the richest race in Australia, which makes the PM’s views seem totally valid. The commercial revenue that the event brings to Sydney is undeniable but using the Opera House sails is the big bone of contention. 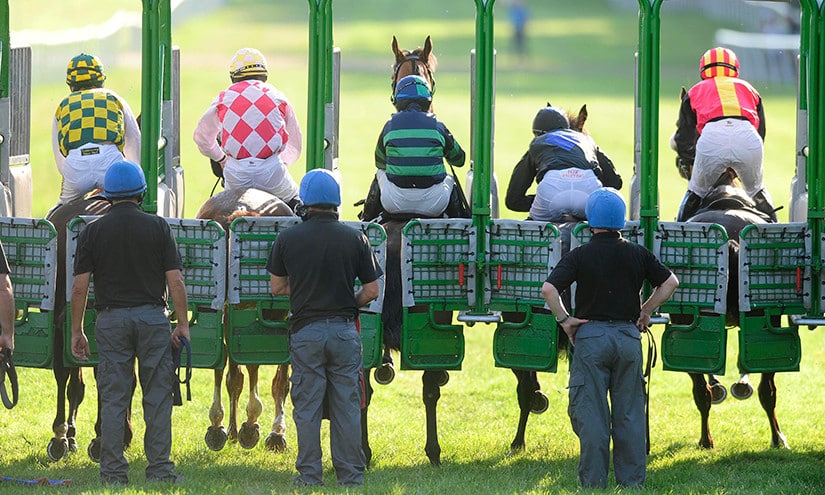 The event takes place on 13 October and although it is huge in Australia, due to this being only its second year, they are looking to ramp up interest to make this an even more lucrative and followed the race. The prize capacity is due to rise to $15,000,000 by 2020, such as the importance of the race.