HomeSerie ASteep thesis: Abraham sees Roma title on the horizon thanks to Dybala
Serie A

Steep thesis: Abraham sees Roma title on the horizon thanks to Dybala 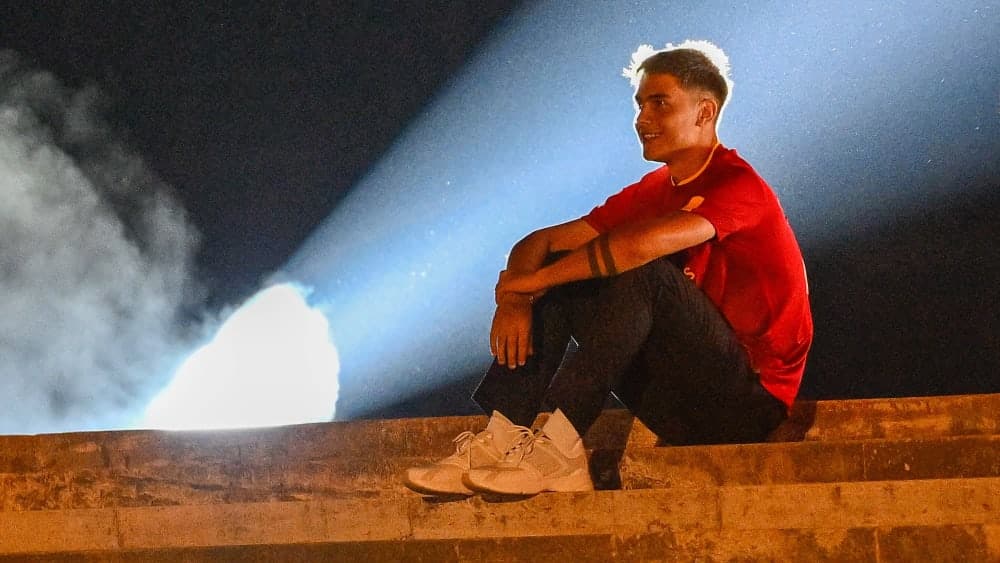 AS Roma have scored a coup with the signing of Paulo Dybala, even if question marks still circle over the Italian capital. How far can the new man take the club? A colleague has an idea.

Inter Milan, Atletico Madrid or any Champions League-qualified club: After leaving his long-time club Juventus, Paulo Dybala’s path to a big club was virtually mapped out. Instead, however, the 28-year-old Argentine surprised the (football) masses and joined AS Roma without further ado.


According to reports, “La Joya”, the jewel, also gave up more money and participation in the UEFA Champions League. Both would have been integrated in a package with FC Internazionale, for example.

Now the Romans, coached by José Mourinho, are “only” the reigning Conference League winners and thus “only” qualified for the Europa League. For Gianluigi Buffon, Juve legend and long-time teammate of Dybala, this was the right move. In an interview with the “Gazzetta dello Sport”, the still active goalkeeper (44, Parma) said: “He could have gone to Inter, Roma or Napoli. I hoped he would move to one of the latter two clubs. That’s what he’s done now, just the right thing for his career.”

“He needed an emotional ‘shock’,” Buffon continued. And that’s what the attacker, who is free on loan until 2025, got in the “Eternal City”. The Romanisti received the dribbling and finishing strong player in a tremendous way, which was more like a state reception or a “city tour” of the Pope.

“Only the sky is the limit “

But what can we expect from Dybala in sporting terms? One thing is clear: In the last few years, the Argentine has been injured very often or has been ill with Corona twice, which is why the bosses at Juventus decided against an expensive contract extension in the end.


For his future teammate Tammy Abraham, the leading goal-scorer in the Roma forward line since his move from Chelsea last summer, things are clear: the Englishman expects a lot, a very lot, together with the new man.

Two weeks before the start of the Serie A season, Abraham even let out a steep thesis in an interview with the “Gazzetta”: “I would be lying if I didn’t say that I now want to win the Scudetto. We have a strong team, a strong coach and are a big club.” And with Dybala, Abraham continues, they have a decisive key: “It is a privilege to have gained such a strong player. That’s why the message for me is clear: the club is creating a big project.” The goal: at least Champions League participation, in the best case scenario the championship. “Only the sky is the limit!”

But there are still question marks: On the one hand, Roma have lost Henrikh Mkhitaryan (Inter), an important attacking midfielder, to their direct rivals Inter Milan, and on the other hand it is not yet clear whether Nicolo Zaniolo will stay or move to Juventus after all. Of course, that would be another loss in attack, which Dybala will certainly not be able to absorb on his own. That’s why Georginio Wijnaldum (31) is expected to come from Paris Saint-Germain for the centre.

And then there is Abraham himself. The 24-year-old England international, who came to Rome last year for 40 million euros, has signed a contract until 2026 and, with 27 goals in all matches, has been absolutely convincing as Mourinho’s “monster”, could be brought back to the Blues by the Londoners for 80 million euros due to a contract clause. His assessment: “I only think about the here and now. I’m only focusing on the season because I want to get even better. “