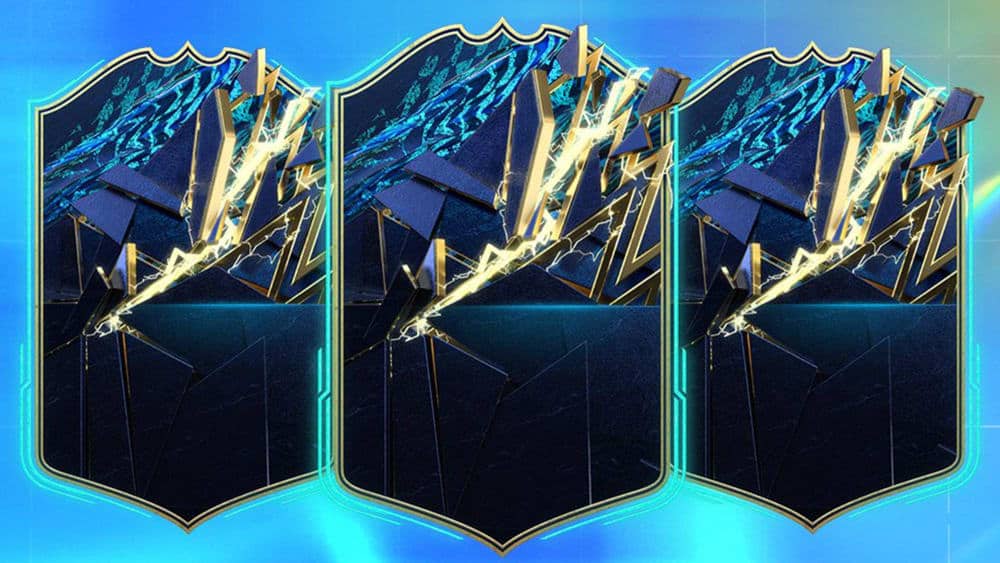 While the world only looks to the Arabian Peninsula for the World Cup this winter, EA SPORTS already dares to take a look there: With the Team of the Season (TOTS) of the Saudi League.

Four players in particular stand out in this Team of the Season: Talisca, Éver Banega, Odion Ighalo and Romarinho. On the other hand, the former Nuremberg player Matheus Pereira did not receive a card.


In terms of overall value, Banega leads the Saudi League TOTS. Although his card has above-average values in every area, he loses out a little when it comes to pace. Talisca follows behind. The Brazilian scored 16 goals and set up two in 24 league appearances.

Unlike Banega or Talisca, Romarinho has an extremely high pace rating. With 97 in this area, he is definitely in the meta. However, the fact that he gets a lower overall rating than Talisca or Banega raises questions – after all, he managed 17 goals and six assists in 26 games.

The same goes for former Manchester United striker Odion Ighalo. He leads the scoring charts with 21 goals in 27 games.