HomeTennisSerena Williams with first win of 2022 in Toronto
TennisTennis News 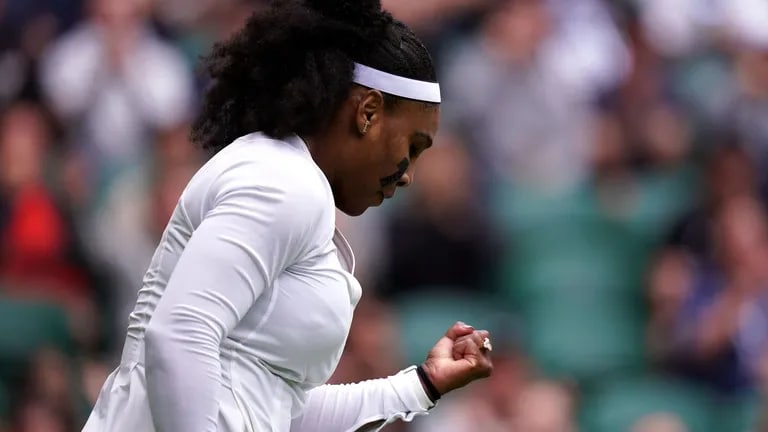 Long-time world number one Serena Williams has won a match for the first time this year after a failed comeback at Wimbledon.

The 40-year-old American won 6-3, 6-4 against Nuria Parrizas Diaz of Spain at the Toronto tournament to advance to the second round. The success was only determined after almost two hours of play. “It’s great to be back here in Toronto. I didn’t know if I would be able to play here,” Serena Williams said immediately after the match.

The winner of 23 Grand Slam tournaments had lost in the first round to Frenchwoman Harmony Tan at the grass-court classic in Wimbledon in mid-July after a one-year injury lay-off. After that, she initially left it open whether she would continue her career. The tournament in Toronto is in the second highest category after the four Grand Slams. The last of the four most important events in the tennis season is the US Open in New York, which begins on 29 August.