HomeTennisSerena Williams jubilant after a year off
TennisTennis News

Serena Williams jubilant after a year off 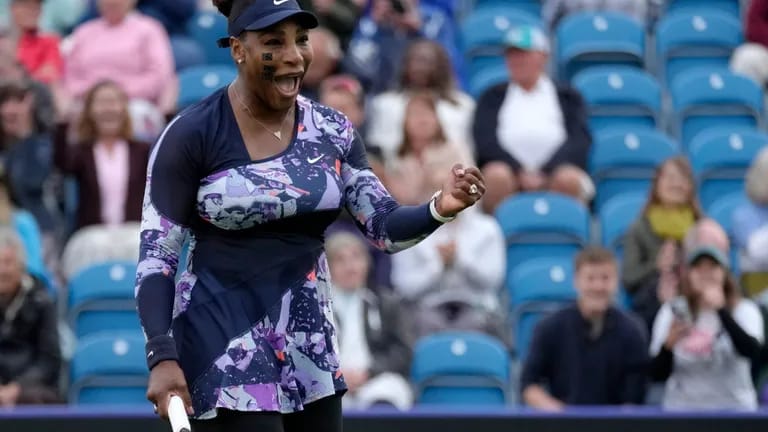 Superstar Serena Williams has returned to the tennis tour with a win after a year off.

The American won alongside Ons Jabeur of Tunisia at the WTA doubles tournament, beating Marie Bouzkova of the Czech Republic and Sara Sorribes Tormo of Spain 2-6, 6-3, 13-11.The duo will face Shuko Aoyama of Japan and Hao-Ching Chan of Taiwan in the next round.