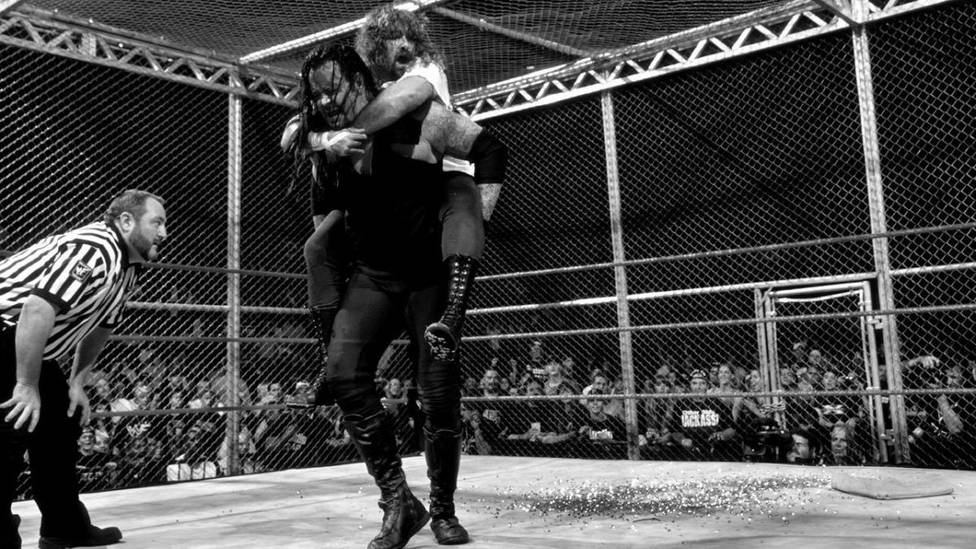 The wrestling league WWE is mourning the death of another famous referee after Dave Hebner: Tim White, close confidant of a wrestling icon, is dead.

Two days after the death of Dave Hebner, the wrestling world has lost another wrestling legend from WWE: Tim White has passed away at the age of 68.

White was active as a referee for the league from the 1980s until 2004, and also worked for a long time as a road agent responsible for matches and segments. He became famous for his special relationship with the iconic André the Giant, who died in 1993, and whose personal agent he had been until then.

White’s most famous appearance as a referee was the Hell in a Cell match between The Undertaker and “Mankind” Mick Foley, which almost turned into a real-life disaster in front of White’s eyes when Foley unplanned to fall several feet through the roof of the cage into the ring – and insisted afterwards that the match should go on anyway.

White’s active career ended in 2004 with the WrestleMania match between Chris Jericho and Christian, where a serious shoulder injury to the referee reared its ugly head and forced him into retirement.

From late 2005, White made another odd appearance in WWE, appearing at the Armageddon 2005 event – at the end of which there was another Hell in a Cell match between the Undertaker and Randy Orton. White spoke about his own allegedly traumatic experience in the match in a taped interview with commentator Josh Mathews, the segment ended with White allegedly committing gun suicide.

More segments followed in which White was portrayed as distraught and tired of life, but unable to end his life – the WWE attempt at black humour was met with criticism, in part because of its proximity in time to the real-life tragedy involving Eddie Guerrero in November 2005.

White was still seen in the WWE environment in recent years, organising autograph sessions and meet and greets with the stars.