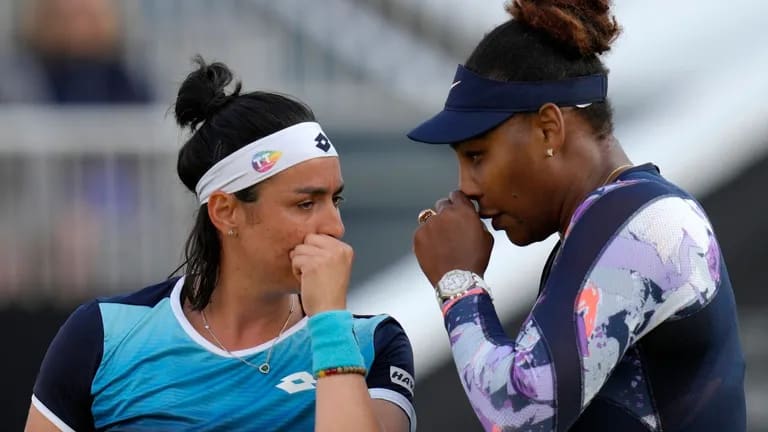 The US American defeated Japan’s Shuko Aoyama and Hao-Ching Chan of Taiwan 6-2, 6-4 in the doubles alongside Ons Jabeur of Tunisia at the WTA tournament in Eastbourne. The duo will face Aleksandra Krunic of Serbia and Poland’s Magda Linette in the semi-finals.

The 23-time winner of Grand Slam tournaments wants to prepare herself in Eastbourne for the grass-court classic in Wimbledon (27 June to 10 July). The 40-year-old will receive a wild card for this. With another success at Wimbledon, she can equal the Grand Slam record of Australian Margaret Court (24 titles). Williams has won there seven times so far.