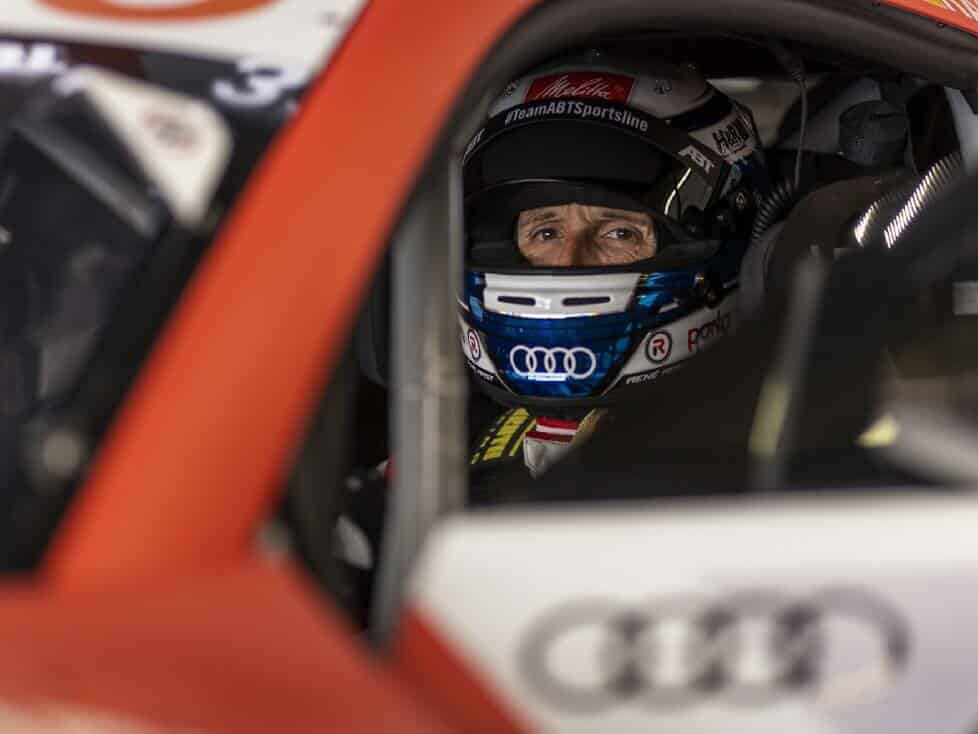 Is Rene Rast returning to Formula E this year? What this suggests, even though he has an Audi factory contract in 2023 and what the consequences would be

Is Abt DTM driver Rene Rast returning to Formula E next season? There are increasing signs that the Mercedes team will take over in the 2022/2023 season

For this reason, Rast’s manager Dennis Rostek was on hand last weekend at the Formula E guest race in Berlin to negotiate with McLaren on behalf of his driver, who had completed one Formula E season for the Abt factory team before Audi pulled out.

Rast would theoretically have a works contract with Audi for 2023, but this is linked to the LMDh project, which has since been stopped, even if they officially speak of a “break” in Ingolstadt. So it could be that they can’t offer him anything besides GT3 stints. If Rast does indeed start for McLaren in Formula E, that would mean parting company with Audi after eight years – and three DTM titles.

Rast on future plans: “I’m open to everything “

His answer: “You have to see how it all develops in the next weeks and months, but I’m generally open to everything in the future, be it Formula E, LMDh, IMSA, WEC or DTM. I wouldn’t turn anything down.”

However, it is still “too early” to make a clear statement. Rast currently competes in the WEC for the WRT team in an LMP2 car alongside the DTM. This parallel commitment was decided on so that he could prepare for the LMDh project. What about the Le Mans plans now?

“That excites me and I would like to do that,” said Rast. “But now you also have to see what Audi’s decision is on the subject of LMDh and when it will go ahead again. So you have to wait and see now – and I haven’t looked into anything else yet because there’s nothing new from Audi in that regard.”

However, Rast has apparently not yet given up his dream of returning to the Sarthe in the top class after Audi’s appearance in 2015, as he hinted on ‘Instagram’ just these days. When asked about his goals for the next few years, he replied: “Hopefully many victories. Le Mans and Daytona wins would be nice.”

So we can be curious to see what Rast’s future looks like. And whether he will indeed return to the electric racing series this year, in which he took a podium finish in Mexico last season and finished 13th overall.

Share
Facebook
Twitter
Pinterest
WhatsApp
Previous article“Don’t know what to expect”: Loeb ahead of first gravel rally in Puma
Next article“In the end, it wasn’t the money” – Why EA is not renewing the FIFA licence