HomeEsports"In the end, it wasn't the money" - Why EA is not...
Esports

“In the end, it wasn’t the money” – Why EA is not renewing the FIFA licence 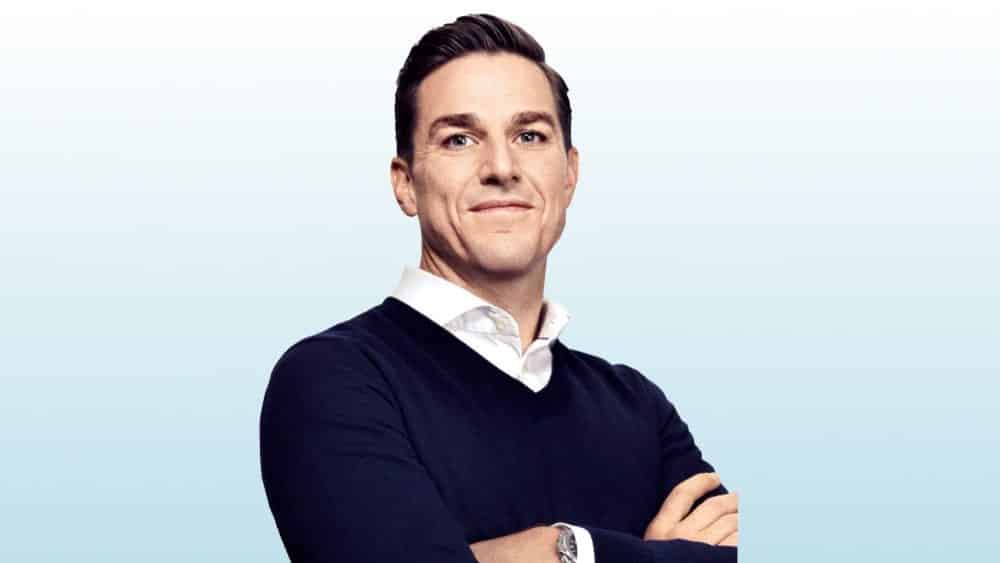 In the rumour mill, the hefty increase in the cost of the FIFA licence was often fuelled as the reason for the separation from the world governing body. EA SPORTS now cites other reasons that led to the “own brand” in the aggregate.

About a billion US dollars the FIFA licence for the four-year cycle between World Cups was soon to cost EA, according to reports. Too much, the rumour mill found, just one of the reasons for the split now say EA CEO Andrew Wilson and EA SPORTS vice president David Jackson.

The California-based developer’s top brass spoke out about the licensing package and its implications in the wake of the FIFA series’ rebranding as EA SPORTS FC.

Away from the core, towards the digital football experience

“It wasn’t money at the end of the day,” Jackson said in a recent interview with the BBC: “Although of course money always plays an important part in negotiations.” Rather, he said, EA SPORTS had to weigh up what was possible with the licence and what wasn’t.

According to Andrew Wilson, the company made the decision to go independent in order to deliver gamers the football experience they want. According to the CEO, they are mainly asking for more options and more commercial partners for greater authenticity. “They want us to go beyond the core experience and create a digital football experience.” With the restrictions of the FIFA licence concluded ten years ago, this was not possible, he said:

“Change is always worrying for people at first,” David Jackson indicates. The players would only miss the name and the World Cup content every four years. Nevertheless, the money would be better spent in the areas that are most important to their players.

“Building our own brand is the best thing for us “

And those are different things with regard to the different leagues in each country. Giving up the licence could free the publisher from old burdens, towards a more interactive gameplay with the fans in focus.

Some prominent partners have already confirmed that they will remain with EA and their EA SPORTS FC. Wilson therefore feels vindicated in the decision: “What we’re focused on right now is creating that unique experience for each of our fans in each of those markets. […] A lot of our partners believe in our ability to make that happen for our fans.”

“FIFA has been an incredible success over a long period of time,” continued Vice President Jackson, “but there are moments when the future needs to be considered and we believe building our own brand is best for us now. “