HomeMotorsportsSchumacher surprised by Haas strategy after P14 - 35 laps on one...
Motorsports 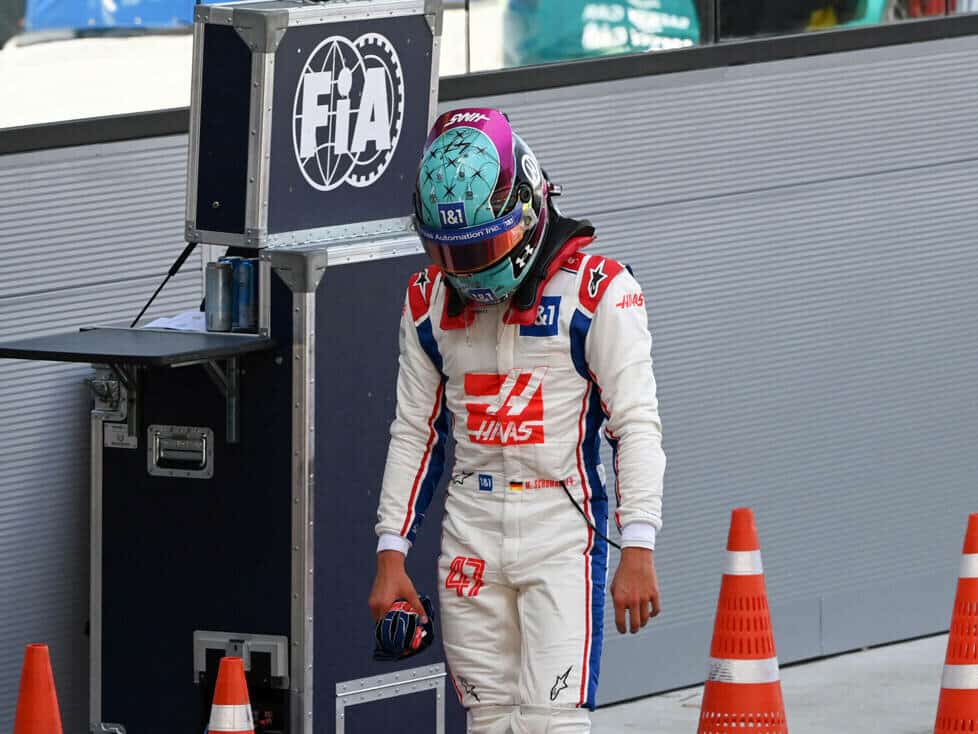 After qualifying in Q3 for the first time in his Formula 1 career, Mick Schumacher was unable to take advantage of the good starting position for the race in Spain. Although he was able to move up from tenth to sixth position at the start, he fell further and further behind as the race progressed and ended up in 14th place.

The Haas driver attributes the fact that it wasn’t enough for his first Formula 1 points to a bad strategy: “I think it was because we’re not in the points now. The strategy was a bit different from what we had predicted.”

“We now simply have to look at how we arrived at such a strategy and why we then did not react to it,” said Schumacher. “In the end, you are always smarter in retrospect. That’s why we will work on it as a team and see what we can improve. “

Schumacher with longest stint of the whole race

Schumacher was the only driver to run a two-stop strategy, along with Sebastian Vettel, Valtteri Bottas and teammate Kevin Magnussen. Apart from the Alfa Romeo driver, none of these drivers could finish in the top 10.

With a full 35 laps on his final stint on the medium tyre, Schumacher also completed the longest stint of any driver on a single set of tyres at the Barcelona heat race.

“After the very good first lap, hopes were very high,” he said, disappointed. “But, then after the third lap the feeling started: ‘Oh, this could be difficult’. “

Sky pundit Timo Glock also sees the blame more on the Haas’ lack of pace: “This is a track that shows the weaknesses of a car like this. At these temperatures, the car simply puts too much strain on the tyres, especially in the final sector. “

“With Haas, there is just not enough downforce when you compare it to the Ferrari, for example, which was able to keep a good pace for a long time early in the race. Maybe the car is also mechanically too hard with the tyre, which of course makes it break down faster,” Glock explained.

“The tyres didn’t last as long as we expected,” confirms Schumacher. “And then we made the wrong decision to stick to Plan A and not go for a three-stop strategy. “

Schumacher hopes for points in Monaco

In addition, he says one of his pit stops didn’t go ideally, causing him to lose even more ground. “The start was still a lot of fun, but then it was frustrating that we didn’t have the pace to stay in front. “

For the upcoming race weekend in Monaco, the Haas driver thinks he has a good chance of finally scoring his first points in Formula 1: “Our car is still very strong even without upgrades, especially in qualifying performance, which is what counts in Monaco in the end.”

“I felt very comfortable in Monaco last year as well, although unfortunately I didn’t do any qualifying. Hopefully it will be better this year and we can show our performance then,” said Schumacher.