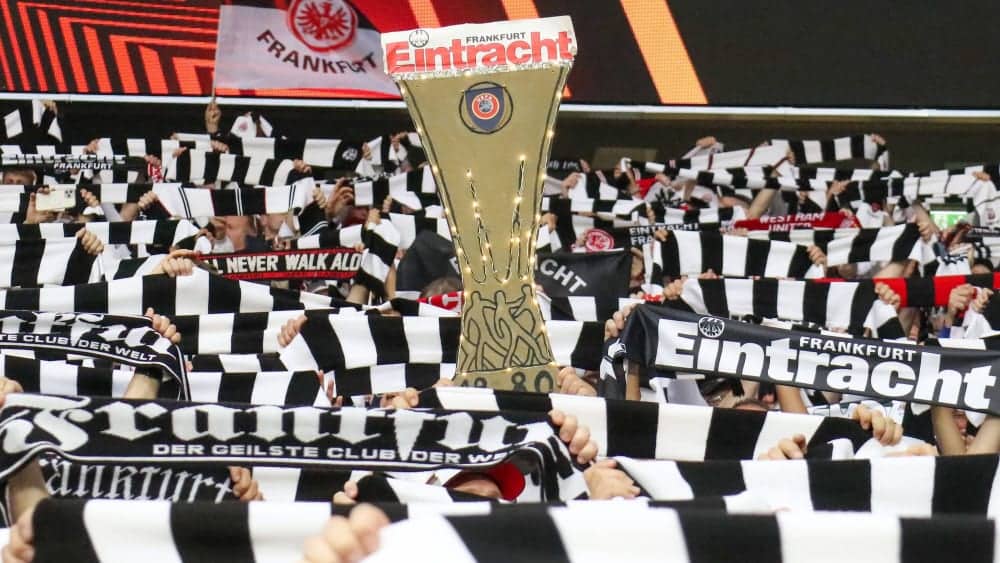 For the Europa League final in Seville, Eintracht Frankfurt will receive 10,000 tickets. This was announced by the Hessians on Saturday.

For the final at the Estadio Ramon Sanchez Pizjuan, the SGE will thus be allocated just under a quarter of the tickets as a contingent. The home ground of Sevilla FC, this year’s venue for the Europa League, will seat around 40,000 spectators for the final.


Eintracht launched ticket sales on Saturday morning, running until 10am on Monday. “The ‘first come, first served’ principle does not apply when taking orders. The tickets will be allocated after the end of the order phase,” says the SGE.

According to UEFA, a total of 33,000 tickets will be available to fans of the two finalists as well as the general public.

The Europa League final between Eintracht Frankfurt and Glasgow Rangers will take place on Wednesday, 18 May.