Saarbrücken must do without Steinkötter against Würzburg 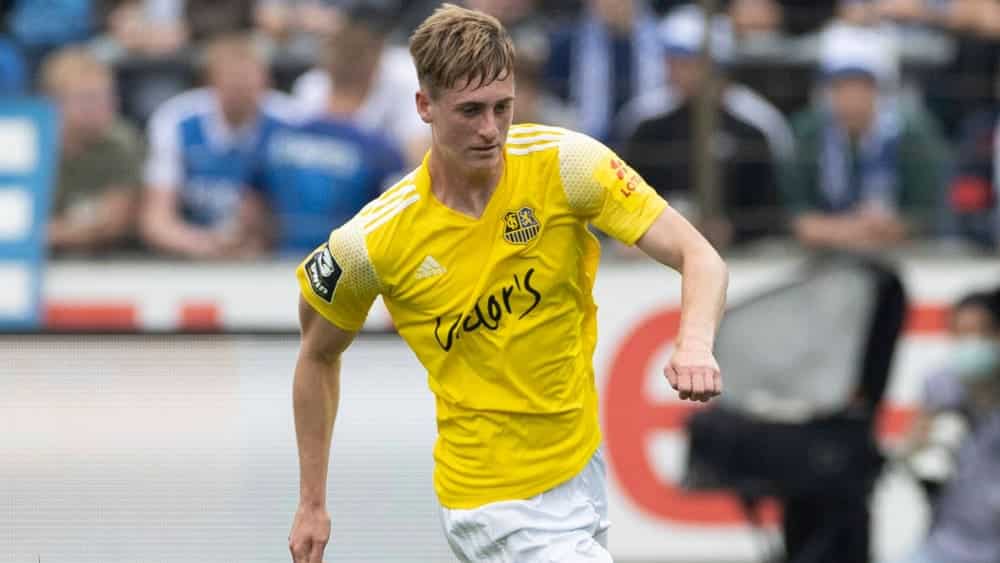 The 1. FC Saarbrücken must do without Justin Steinkötter in the upcoming Monday evening match. The attacker tested positive for the coronavirus

As the third division club announced on Tuesday, Steinkötter tested positive in a PCR test. The 22-year-old, who had had no contact with the team since Saturday night’s defeat in the top match at 1. FC Magdeburg (1:2). is already in domestic isolation. He is doing well so far and has not shown any symptoms so far.

This means that Steinkötter will not be available for Monday night’s match (7pm) of Matchday 25 against Würzburger. As a vaccinated person, he can clear himself early with a negative PCR or rapid test. However, this will not be possible until seven days after the sample has been taken.

Substituted in all 19 league appearances

Steinkötter moved from Borussia Mönchengladbach’s second team to 1. FCS before this season. Under coach Uwe Koschinat, he has so far only come off the bench: he has been a substitute in all of his 19 league appearances. He has two goals and four assists to his name.