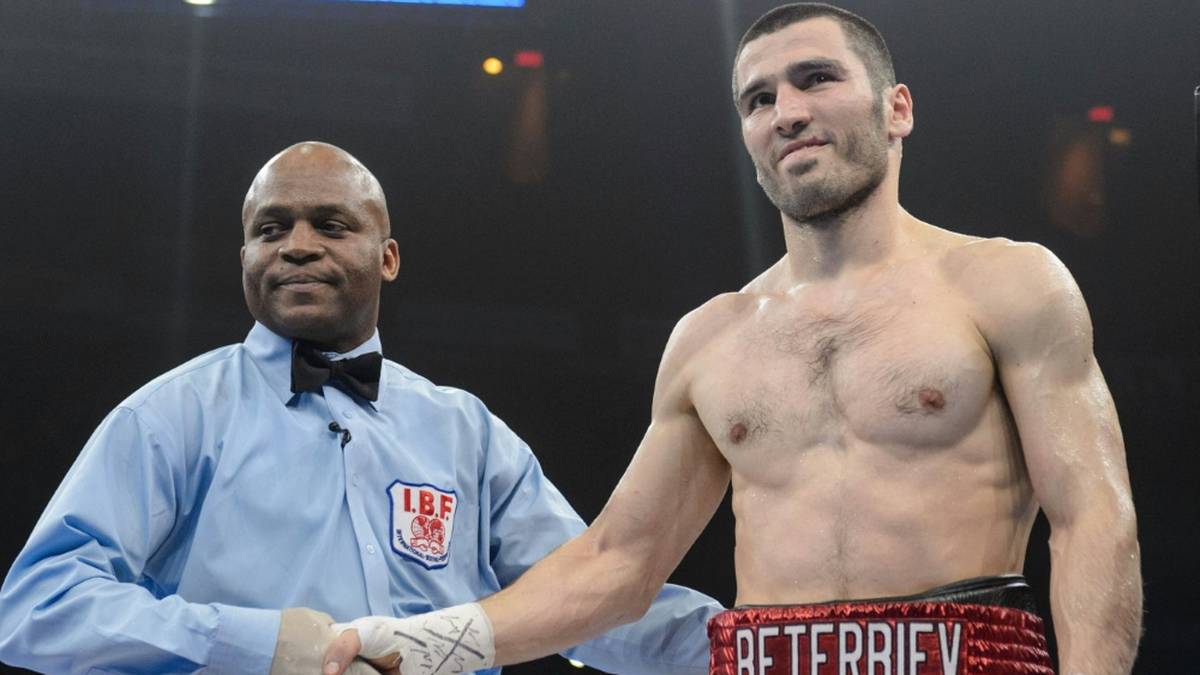 The 36-year-old did not let a cut on his forehead after a collision stop him and defeated his US challenger Marcus Browne early in the ninth round. For Beterbiyev it was the 17th knockout in the 17th professional fight.

Both fighters had clashed heads in the fourth round and suffered bleeding wounds. “This is a new experience for me,” said the old and new champion, “but this is boxing.”

Beterbiyev ended the fight after 46 seconds of the ninth round with a left hook, Browne had been knocked down twice before that. It was the second defeat in 26 fights for the American.