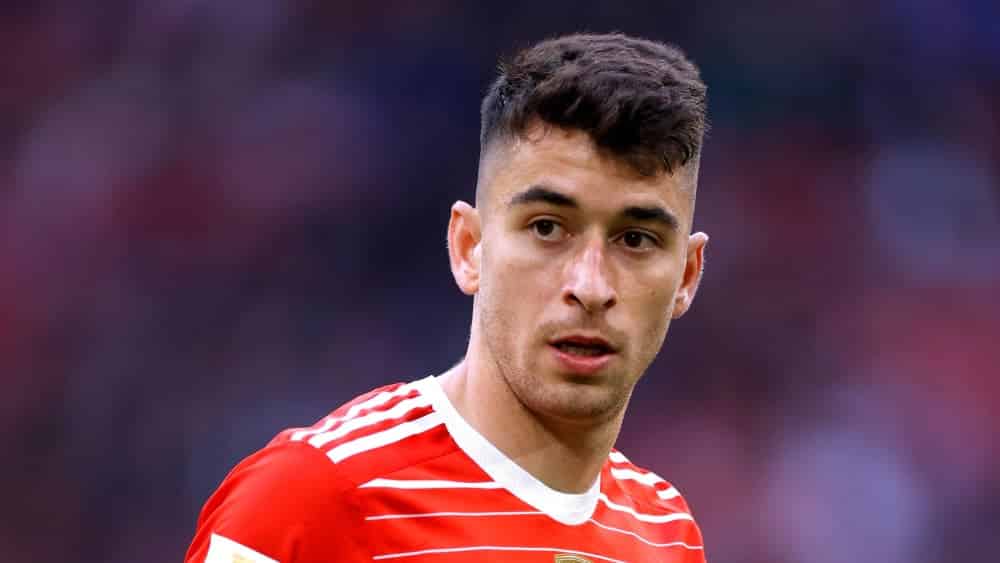 In early October 2020, shortly after the triple, FC Bayern signed Marc Roca for nine million euros from Espanyol Barcelona. After two seasons as a supplementary player, the defensive midfielder with a contract until 2025 is aiming for his departure.

Roca’s statistics show only 15 Bundesliga games after two years with the record champions, nine of them in the season just ended. In addition, the 25-year-old made six appearances in the Champions League and two in the DFB Cup. A fine footballer type strategist, who however sometimes gets into trouble when playing at high speed and under pressure from opponents. He had his best phase around the turn of the year 2021/22, when he was allowed to start in four Bundesliga games in a row, from matchday 16 to 19. Coach Julian Nagelsmann praised Roca at the time and said he should have brought him on more often – which he subsequently did not do at all in the starting eleven. When Joshua Kimmich was fit again, there was no place for Roca, and the coach did not see both of them together. In the end, the reflective Spaniard, pleasantly polite and reserved in conversation, had to give way to the strong competitors in midfield.

No concrete enquiries yet

That is why he is now aiming for a transfer, However, the international transfer market is only slowly picking up speed. If an interesting club from one of the top leagues comes along, Roca will want to take on a new challenge and be sold – not loaned out. Bayern will not stand in the way of this request and will try to generate a decent transfer fee. With Kimmich, Leon Goretzka and probably Ryan Gravenverch (Ajax Amsterdam), the competition for Roca would also be enormous in the coming season. Jamal Musiala is also known to be able to play a little deeper, even if he is an attacking player by nature.