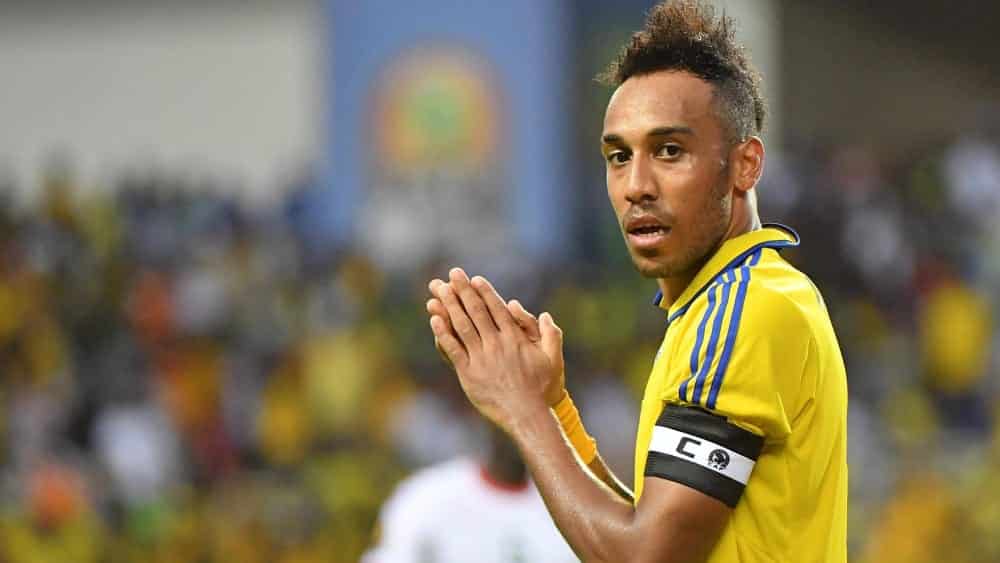 Pierre-Emerick Aubameyang (32) has announced his resignation from the Gabon national team.

Aubameyang has informed the federation of the decision in writing, it was reported. The 32-year-old captain, who played for Borussia Dortmund from 2013 to 2018 and currently plays for FC Barcelona, had played for his home country for 13 years.

He had scored 30 goals during that time, the biggest achievement being reaching the quarter-finals of the 2012 Africa Cup.