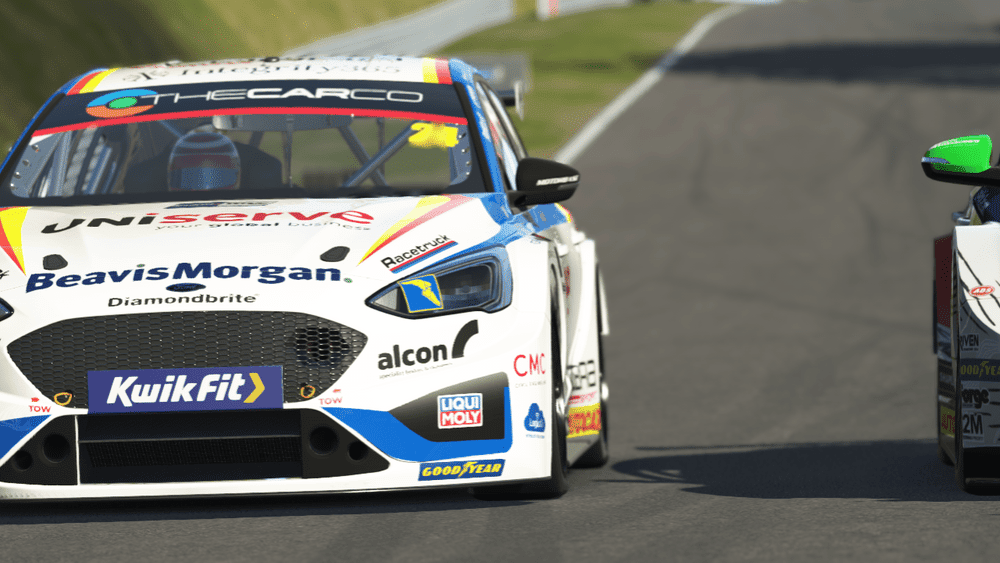 With the latest update, developer Studio 397 wants to make the driving behaviour of the racing simulation rFactor 2 even more realistic. New vehicles and tracks have also been integrated.


Studio 397’s racing simulation rFactor 2 has been on the market since 2013. Over time, it has become the market leader in sim racing – and is used, among other things, in the virtual version of the 24 Hours of Le Mans. At regular intervals, the game receives adaptations to current technical standards and new content.


The developers call the latest update “Q3 2022” “one of the most important” in their history, as it introduces “Real Road 2.0”. The technology is said to bring rFactor 2 a whole lot closer to realism. Dynamic surface temperatures are now possible on race tracks in changing weather conditions, which poses completely new challenges for sim racers.

Further technical modifications were made to the HUD, menu, graphics, sound, multiplayer, modding and traction control. Many changes in the area of track limits were also adapted. For example, it is now possible to give back a position gained by shortcutting directly after the caution.

With the “Q3 2022” update in rFactor 2, not only will a number of improvements be made to the existing fleet of racing cars, but new cars will also be making their way into the racing sim. From 9 August, the “BTCC Pack 2” of the British touring championship can be purchased. Included is the Hyundai i30 Fastback N Performance and the Ford Focus ST.

A big little one can be purchased with the Austin Mini Cooper S MK1 Group 2. The British small car made racing history mainly in the 1960s and, in contrast to its competitors, won the Rally Monte Carlo completely underpowered, for example.

Studio 397 also donates a free car. The super-light Caterham Academy is supposed to bring close races and agile driving fun to the virtual track. A matching race series will be available for all integrated cars within Season 5.

Thinking outside the box

A new track is also available as DLC. For the World Wide Technology Raceway, the track development team thought a little outside the box and didn’t choose an obvious candidate. As an oval, the course is an integral part of the IndyCar Series, but nevertheless one of America’s lesser-known race tracks. However, the course offers a great mix of high-speed sections and challenging track layout.

In the development of rFactor 2, race tracks are extensively measured by laser scan. This creates an exact digital image in the game, including all bumps and current grip conditions.

The innovations in rFactor 2 also mark the start of Season 5 of the racing simulation. From 8 August to 18 September, the Rookie Cup, Open Wheel Sprint, Touring Car Challenge, GT Endurance Trophy, Mini Challenge and Race of the Season series will launch a number of events in which fresh and dedicated sim racers can take part.