Raum back in training 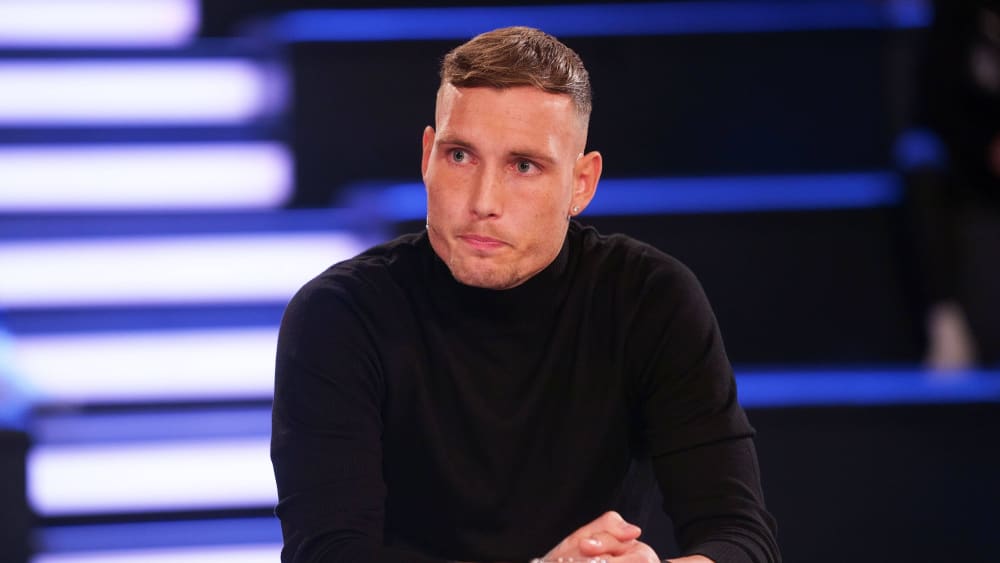 
Instead of playing in the home match against Hertha BSC (2:0), David Raum made his appearance in the ZDF-Sportstudio last weekend. A capsule irritation in his ankle had prevented the national player from playing. The 23-year-old trained individually on Tuesday, but returned to full team training on Wednesday. So the all-clear has been given not only for TSG coach Sebastian Hoeneß, but also for national coach Hansi Flick ahead of the upcoming international break with the games against Liechtenstein and in Armenia, where Raum could meet his club colleague Sargis Adamyan in a direct duel. In the recent 4-0 win in North Macedonia, Raum even celebrated his starting debut in his second international match.

At TSG, on the other hand, the left-back, who was brought in on a free transfer from Fürth, was always in the starting eleven until the Berlin game. Accordingly, there is a high probability that Raum will again be in the team on Saturday in Bochum. Although his deputy Robert Skov made the decision for Hoeneß more difficult to the maximum with a strong performance against Hertha with two assists and strong scenes. So if Raum is not yet at one hundred percent, the Dane could well start again on the left.

Theoretically, Angelo Stiller is also ready to start again. Hoffenheim had to worry about the U-21 international after Berlin’s Dedryck Boyata, who was sent off for it, hit him hard on the right ankle. Stiller was unable to continue playing, but was lucky. The 20-year-old suffered no structural damage and has also resumed team training. Accordingly, nothing stands in the way of a nomination for the U 21 and the upcoming European Championship qualifiers against Poland  and against San Marino