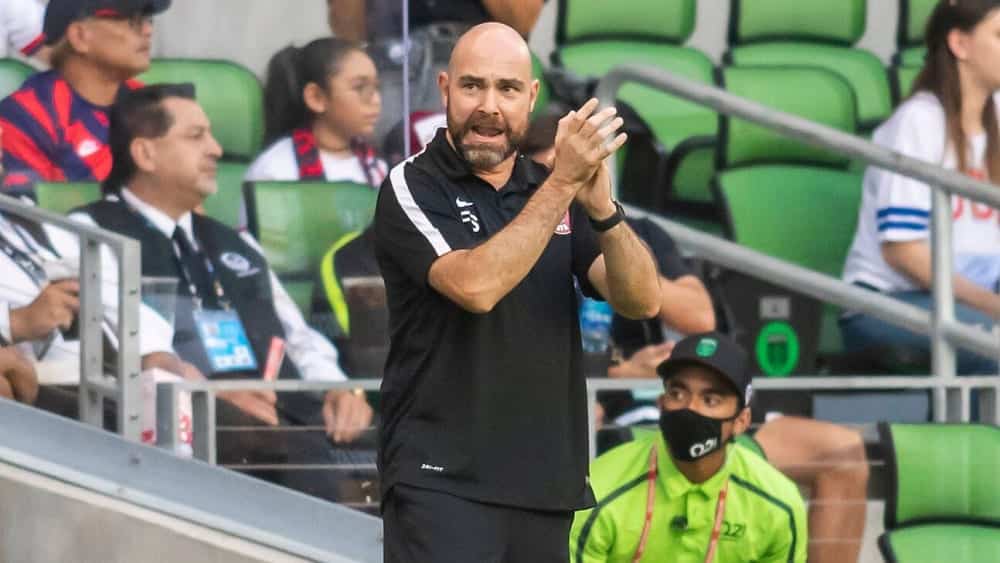 For three months, Qatar’s national players have been more or less sequestered. This evening, the World Cup hosts will take to the stage in Vienna’s Generali Arena

58 days are left until the opening match in their own country – on 20 November, Qatar will open the 2022 World Cup with a match against Ecuador. Today, however, the team of Spanish coach Felix Sanchez first takes on World Cup participant Canada in Vienna and thus plays in front of a larger audience for the first time again.

Protected from pressure and Corona

Sanchez has been preparing his team for the big tournament in virtual isolation from the public at training camps in Spain and Austria since the beginning of June. The “exile” is intended to shield Qatar’s players from the pressure of the fans at home on the one hand and to protect them from infection with the Corona virus on the other.

The sporting results of the concentrated training work of currently 30 World Cup candidates still leave room for improvement until the start of the World Cup. Last Tuesday, the Arabs lost 3-0 against a U-23 team from runner-up Croatia.


A month ago, Qatar recorded a 2-1 win over World Cup starter Ghana at a four-nation tournament, again in Vienna, but only managed a 2-2 draw against Morocco, another World Cup participant, and a 1-1 draw against Jamaica.

No more tests at home

A international match as a test of spirit in front of their own crowd is currently no longer planned, according to a spokesman for the Qatari team. Sanchez and his players are only scheduled to return to the desert state for a public training session at the beginning of October and then move into a training camp in Spain until immediately before the start of the World Cup.