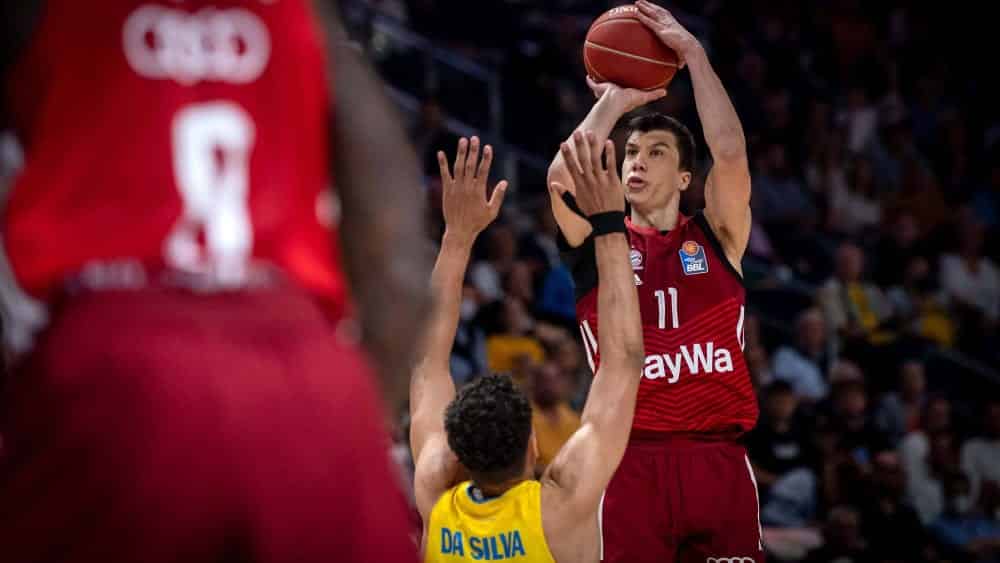 Munich’s Bayern will be led onto the court by a new captain this season.

Record player Nihad Djedovic has left Munich after the end of the last season and is now playing for Unicaja Malaga in Spain’s top flight. It was clear that Bayern needed a new captain and a successor for the German-Bosnian, who made 291 appearances for the FCB in nine years on the Isar.


takes over Vladimir Lucic. The 33-year-old Serbian has been playing for the Bundesliga club since 2016 and was voted “Player of the Decade” by Bayern fans last year.

“Firmly part of this organisation “

“For me personally, it’s a very nice thing, I’m going into my seventh season here and I’ve felt an integral part of this organisation for a long time,” said Lucic. The forward is also captain of the Serbian national team.

From their point of view, the Munich team opens the BBL season on Saturday with a home game against southern rivals ratiopharm Ulm. The big opponent in the fight for the title, double winner Alba Berlin, starts already on Wednesday evening at home against Veolia Towers Hamburg.