PSG fly to Japan without Draxler 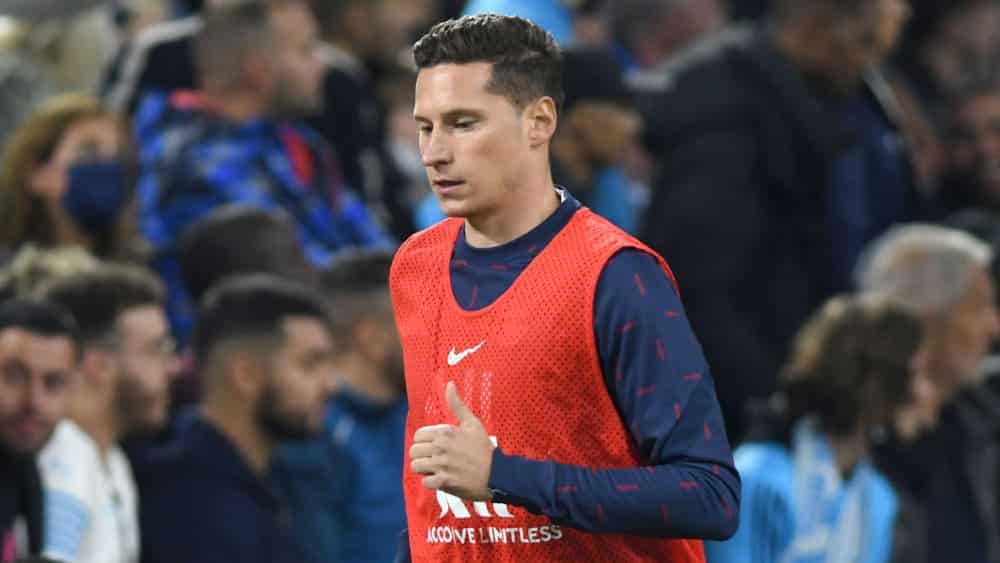 French champions Paris Saint-Germain will fly to Japan for their preparations without international Julian Draxler. According to French media reports, the 28-year-old is on the verge of leaving the star ensemble around Lionel Messi and Kylian Mbappe.

Julian Draxler’s time at French champions Paris Saint-Germain seems to be coming to an end. The 28-year-old is not part of the Parisians’ 25-man squad that will travel to Japan in preparation for the new season. This is according to the squad published by PSG on Saturday, which, unlike Draxler, includes German international Thilo Kehrer. In Japan, the squad of Lionel Messi, Kylian Mbappe and Neymar will prepare for the upcoming season under new coach Christophe Galtier.

Draxler, on the other hand, is on a ten-player strike list to leave the club as part of a squad thinning, according to information from “L’Equipe”. In addition to the 58-time German international, Georginio Wijnaldum, who only joined PSG from Liverpool last summer, Ander Herrera and Layvin Kurzawa were also forced to stay at home.

Draxler moved to Paris from Wolfsburg in 2017 and has played 162 games (18 goals) for PSG. The midfielder, who underwent knee surgery in the spring, has a contract until 2024 and a move could significantly increase the 28-year-old’s chances of making Germany’s squad for the World Cup finals in Qatar in November.