HomeBundesligaPepi: How FC Augsburg was able to pull off the record transfer
Bundesliga

Pepi: How FC Augsburg was able to pull off the record transfer 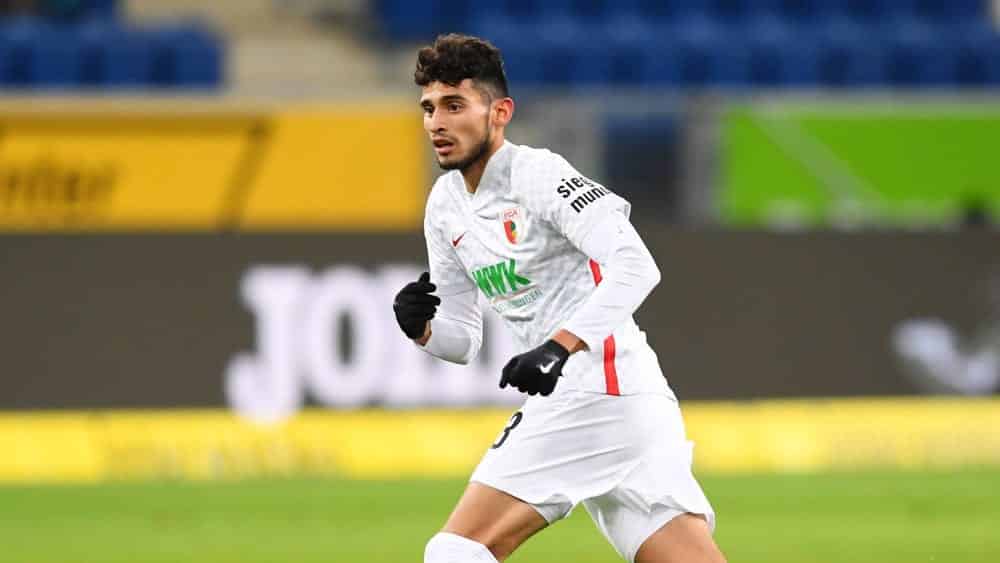 With great astonishment, football Germany took note of the economic possibilities of FC Augsburg last week. However, the club is not as “small” in economic terms as many people assume.


If Ricardo Pepi had ended up in Wolfsburg, at least the financial aspect of the transfer would probably not have attracted much attention. But while VfL still thought they were in pole position in the race for the now 19-year-old US talent, the tide turned between Christmas and New Year’s Eve. A club from the south had outbid the Wolves financially. But it was not FC Bayern. The record champion cooperates with FC Dallas, but ultimately had nothing to do with the transfer. It was FC Augsburg who put 16 million euros on the table.


Many people obviously didn’t realise that the club had already opened itself up to investors in 2005 by spinning off its professional division. But the club’s communication was also in

But first things first: All the threads come together in Augsburg with Klaus Hofmann. The 54-year-old fire protection entrepreneur, who himself comes from the fan scene, is chairman of the board of the e. V., while Hofmann Investoren GmbH also holds 99.4 per cent of the shares in FC Augsburg GmbH und Co. KGaA. Since Hofmann acts as the sole managing director of the investor group, in which he owns 30 per cent of the shares, he has the financial reins of the club in his hands – a powerful dual role that is certainly subject to critical scrutiny, but which nevertheless adheres to the 50+1 rule on paper.

Since February 2021, David Blitzer (Bolt Football Holding) has been the largest shareholder of Investoren GmbH with around 45 per cent of the shares. It caused annoyance in the environment that the entry of the US investor was not communicated publicly at first and was revealed by fans with reference to the commercial register. Blitzer is also involved in the Premier League with Crystal Palace and with US professional clubs such as the New Jersey Devils (ice hockey) and the Philadelphia 76ers (basketball).

“I would like to make it clear that this does not change anything for FC Augsburg compared to before. I have had the decision-making authority in Hofmann Investoren GmbH in the past and will continue to have it in the future,” Hofmann explained in an open letter after the events in April 2021. With the US American on board, he said, the team would be more robustly positioned in the event of a crisis.

Back to Pepi: Even if it is met with astonishment in industry circles, long-time Hofmann friend Blitzer had nothing to do with the transfer in operational terms, emphasised managing director Stefan Reuter. FCA, which made only small losses even during the Corona crisis and built up 53 million euros in equity capital over the years, was able to handle the transfer itself.

However, it is also clear that if Pepi were Brazilian, for example, he would almost certainly not have ended up at FCA. It stands to reason that Blitzer aims to increase the value of his shares through better marketing worldwide, especially in the USA. So his influence is probably not close to zero after all. Especially as Blitzer told “manager magazin” in November that he wanted “Augsburg to play for Europe”.