HomeBundesligaOczipka on Union's "senior team": "We can read the game better"
Bundesliga

Oczipka on Union’s “senior team”: “We can read the game better” 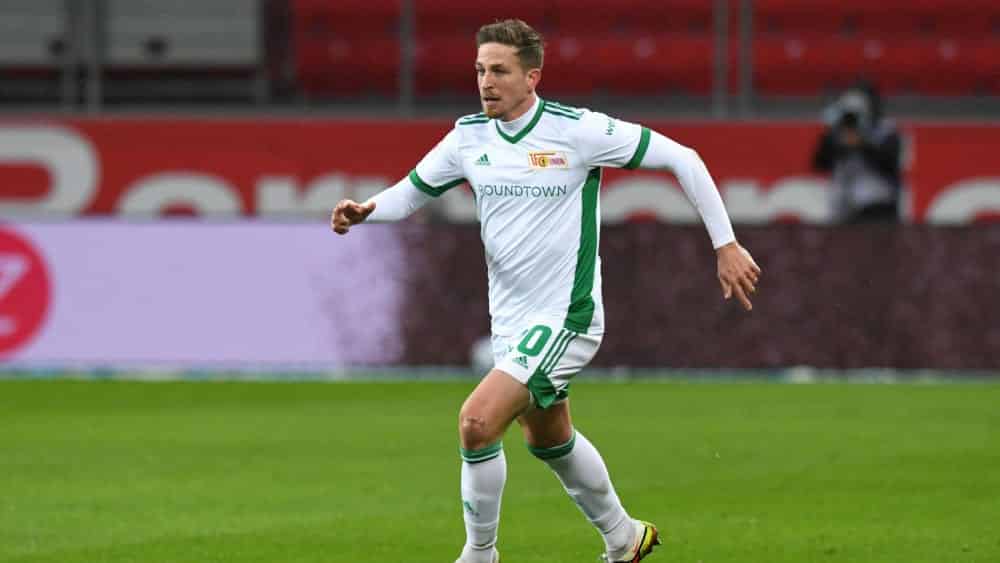 He came late to 1. FC Union, was initially only the third left-back behind Niko Gießelmann and Tymoteuscz Puchacz. Now it could be the hour of Bastian Oczipka at the Eisernen, who, soon to be 33 years old, fits in well with the Köpenicker team.


Union signed the former Schalker (2017 to 2021) on a free transfer at the end of August. Before joining the Eisernen, Oczipka, the full-back, had in the meantime considered ending his career after his turbulent time in Gelsenkirchen. On Tuesday, Oczipka, who turns 33 on Wednesday, spoke in a media roundtable about his unsatisfactory start at Köpenick, upcoming opponents 1899 Hoffenheim, pressure in the industry and his future.

.. his personal first-round record with five competitive appearances:
“I imagined a bit more when I came here. But the way the team presented itself, which was also communicated with the coach, there was nothing to shake about it. The boys did so well, there was no possibility to replace anyone. I have full understanding for that.”

… the opportunity that now presents itself to him, since Gießelmann was injured in the 2:2 in Leverkusen and Puchacz was loaned to Trabzonspor until the end of the season:
“I already played a game or two in the first half of the season. It’s not a big change for me. Well, in Leverkusen it was disgusting to come straight in without warming up at what felt like minus ten degrees. But otherwise it’s absolutely fine for me. I’ve been with the team for a long time now, I know the boys, I know what’s required. From that point of view, I’m absolutely ready.”

.. his future at Union:
“We’ll see how it goes. I deliberately signed for a year first because I just wanted to do something different and look at this.”

… on whether his contract, which expires at the end of the season, includes a mission-linked option to extend:
“There isn’t. “

.. pressures in the industry and expectations:

“It depends a bit on the club. The budget also plays a role, of course. At Schalke, the requirement was always to get into international business. If things didn’t go that way, the whole club went back and forth relatively quickly. You can be a bit more relaxed about that here, that you don’t have this pressure of having to get there. It would also be fatal if Union were to say in the third year in the Bundesliga: We have to get into the Europa League or the Conference League.”

… the mood and demands at Schalke and at Union:
“I don’t want to talk so much about the past. Basically, the mood at Union is positive. A lot is demanded of the players here, too, but overall there’s a very good atmosphere. That’s also what makes us a bit special. We also have a lot of experienced players. You noticed that in Leverkusen, too, that we can fight back, even if the others are perhaps a bit faster or more talented.”

.. Union’s starting eleven in Leverkusen, which came in at an average age of 30:
“You spoke to one or two of the Leverkusen players after the game, and they made it quite clear that they lacked something like that, that experience, that detachment, that balance between young and more mature players. It’s difficult for a team like that to beat us, because we might be able to read the game a bit better and use our experience to put one or two things away. “

.. the upcoming home game against third-placed Hoffenheim:
“They are on a roll. They are a similar team to Leverkusen, who are very strong in terms of play. But with our components, we can hurt any opponent. You can ask the others, everyone keeps saying: it’s very nasty to play against Union. We are always compact, the spacing between the team parts is always very good. “