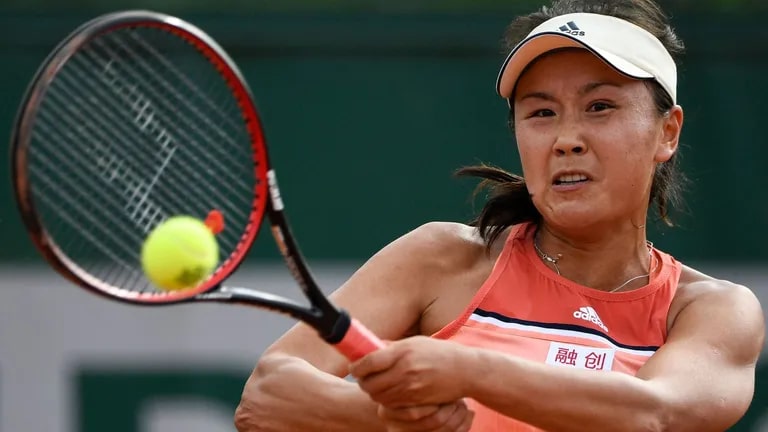 Due to the scandal surrounding Chinese tennis player Peng Shuai, the women’s professional organisation is attaching conditions to her return to China. “We are hopeful that we will be in a position to have events in the region in 2023, but we will not compromise on our fundamental principles to do so,” WTA chief executive Steve Simon said when asked by Deutsche Presse-Agentur.

In early November, it was one year ago that Peng Shuai had accused a high-ranking Chinese politician of sexual abuse on the social network Weibo. The post was deleted soon after. The former world number one doubles player later denied having made the allegations. State censors had blocked any debate about it on the Chinese internet.

As a consequence of the case, the WTA withdrew from China. The men’s organisation ATP also refrained from tournaments in China last season, but justified this with the strict Corona rules there.

“We have been confirmed that Peng is safe and she is comfortable, but we haven’t met her in person yet,” Simon said now. He added that the WTA was continuing to work on the clarification that had been requested since last year.