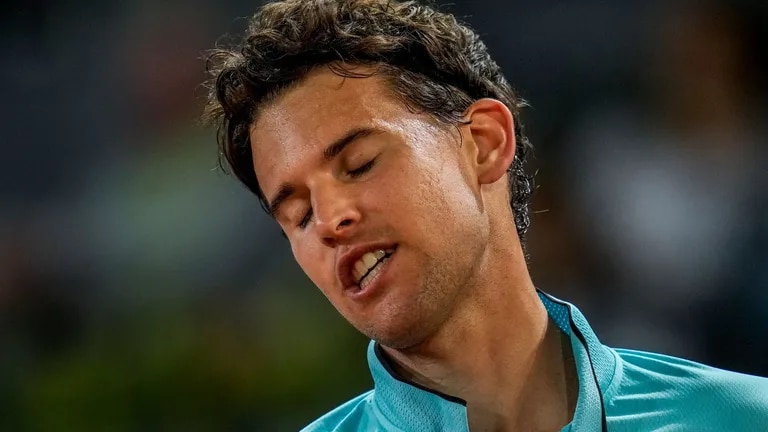 Austrian tennis pro Dominic Thiem has ended his season prematurely. The former US Open winner lost 3:6, 3:6 to Daniil Medvedev of Russia in the round of 16 at the ATP tournament in Vienna and then somewhat surprisingly announced that he would not play any more tournaments this year.


“It’s been exhausting the last few weeks,” said Thiem, referring to his recent busy schedule. “I have played a lot since July. Therefore, the season is over for me.” He now wants to put “full focus on the preparation so that I will be fully ready at the beginning of 23.”

Thiem had to take a long break due to a complicated hand injury and returned to the professional tour in April 2022. In the meantime, the former world number three is ranked 113th.