Only one goal remains unattained: “Bodyguard” Chiellini between Turin and Harvard 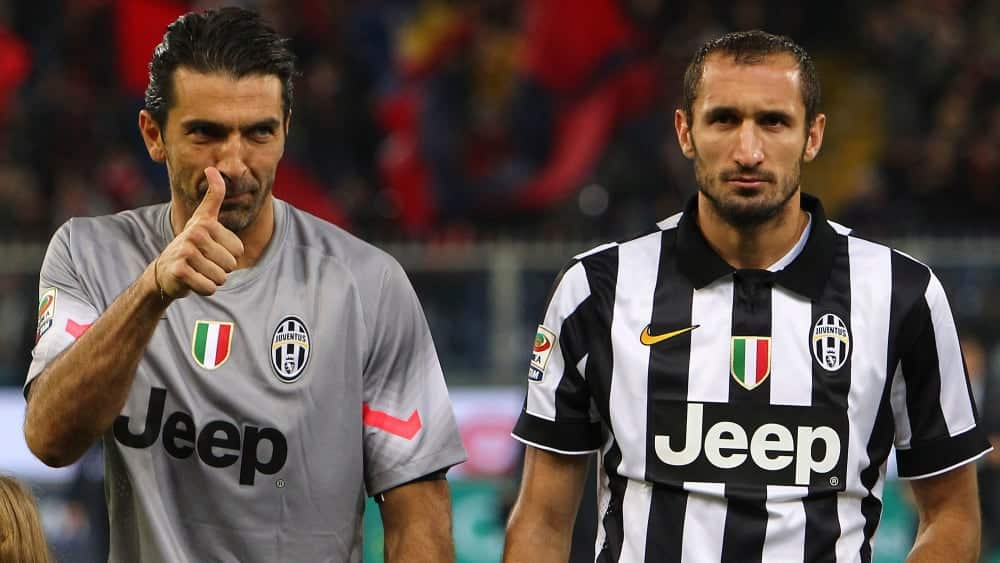 Giorgio Chiellini will leave Juventus Turin in the summer. It is still unclear how he will move on, but José Mourinho has an idea.

He would probably have liked to grab time by the scruff of the neck and drag it to the ground, just as Giorgio Chiellini did to England’s youngster Bukayo Saka in the European Championship final. But at some point it runs away even from someone like him, as the now 37-year-old readily admitted after losing the cup final to Inter: “I leave my place to the many youngsters. “

Of all things, Juventus are without a title for the first time since 2010/11 as they bid farewell after 17 years – in 2005, the tough but incredibly intelligent defender arrived from Florence. Chiellini, who was educated in Livorno, had never experienced that before.

The walk into the second division

559 games for Juve, with whom he took himself to the second division after the “Calciopoli” scandal in 2006. Subsequently nine times champion, five times cup winner. Hardly any other face has stood for the Bianconeri’s emergence as the great Italian dominator after years in sporting obscurity. Gianluigi Buffon in goal, Chiellini and Leonardo Bonucci in front of him.


“He was my bodyguard, my rock,” Buffon recalled in the “Gazzetta dello Sport” of “a friend who was more than a simple teammate. We knew our strengths and our weaknesses, we understood each other perfectly.” Rarely as well as in moments of bitter defeat, on the futile journey to the one goal that was to elude both Buffon and Chiellini: the Champions League. In 2015 and 2017, they lost the final together.

In addition to championships galore, the goalkeeper won the 2006 World Cup, while Chiellini was at least crowned European champion last summer on the home stretch of his great career. As a bodyguard, as a rock, as an absolute pillar in the Italian national team, in Italian football history. Gentile, Scirea, Bergomi, Baresi, Maldini, Cannavaro or Nesta were succeeded by Chiellini, grand master of Italian defensive art.

Move to the MLS?

After 17 years at Juve, which continues to be in the midst of upheaval, the task is to replace him as soon as possible as well.Chiellini, by the way, has not yet spoken specifically of ending his career and has most recently been linked with a move to Los Angeles FC in the MLS.

But even in Italy, these players no longer grow on trees; his former sidekick Andrea Barzagli praised Chiellini as “one of the last true man-to-man players who loves contact with the opponent”. But soon perhaps at Harvard, as José Mourinho once suggested: “Mr. Chiellini and Mr. Bonucci could give lectures there on how a centre-back should play. “