HomeMotorsportsOfficial: Yuki Tsunoda will stay with AlphaTauri in 2023 - but alongside...
Motorsports

Official: Yuki Tsunoda will stay with AlphaTauri in 2023 – but alongside whom? 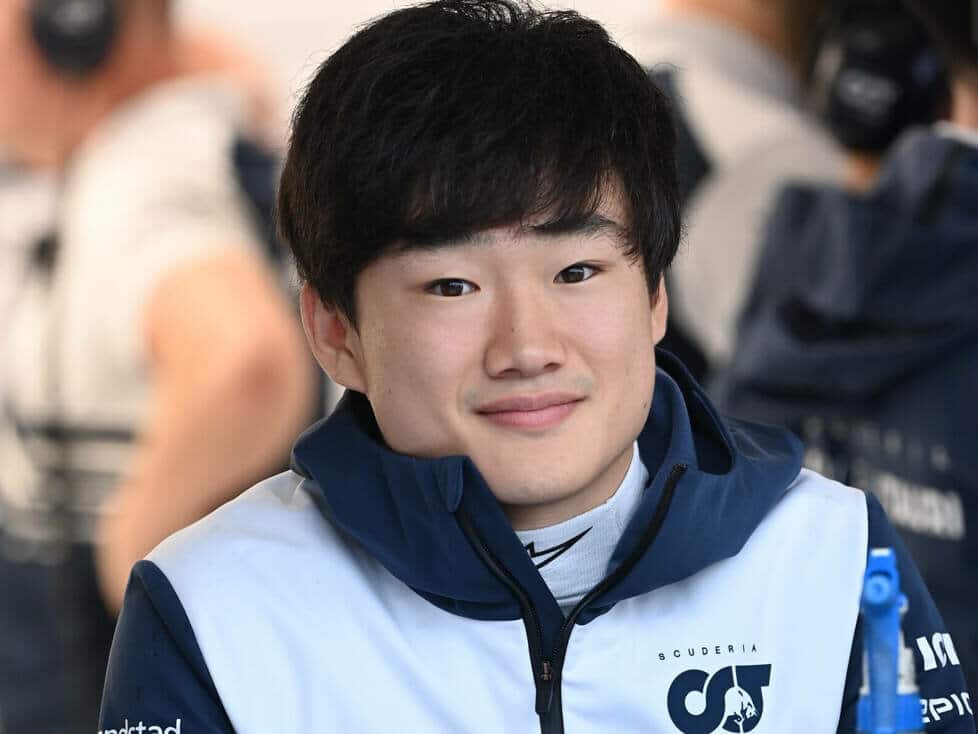 Yuki Tsunoda will continue to drive for AlphaTauri in Formula 1 in 2023, the Italian racing team announced on Thursday morning. The Japanese driver will thus enter his third Formula 1 season next year and – as of now – will remain Pierre Gasly’s teammate.

“I would like to thank Red Bull, Honda and AlphaTauri for continuing to give me the opportunity to race in Formula One,” Tsunoda said. “After moving to Italy last year to be closer to the factory, I really feel part of the team and I’m happy to continue racing with them in 2023.”

Tsunoda, however, is having a difficult season so far. With just eleven points, he is only 16th in the drivers’ championship and has not scored since the Barcelona race in early May. Nevertheless, the team thinks highly of him.

“As we have seen since he started last year, Yuki is a very talented driver and has improved a lot this season,” insists team boss Franz Tost. “The speed he has shown recently is clear evidence of a steep learning curve, proving that he deserves a place in Formula 1. “

The Austrian believes that a driver always needs at least three years to find his feet in Formula One anyway. “And I’m glad he’s being given the time to show his full potential.”

However, Tost also expects “some strong results” from his protégé in the remaining six races of the season. But that is also Tsunoda’s own goal: “Of course, our 2022 season is not over yet and we are still fighting hard in the midfield, so I am fully focused on finishing it with a good result,” he says.

Who Tsunoda’s teammate will be in 2023 is currently not clear. Pierre Gasly has already been officially confirmed for next year, but a move to Alpine is also on the cards.

The Frenchman is not mentioned in AlphaTauri’s press release – possibly a sign that they are still looking for a replacement for him. The desired option Colton Herta has been ruled out due to the lack of superlicence points, but after Monza there were rumours of Nyck de Vries signing up, who has already met with Helmut Marko in Graz.

For all the other Red Bull juniors, the subject of Formula 1 has officially been settled for 2023: of Formula 2 drivers Liam Lawson, Dennis Hauger, Jehan Daruvala and Ayumu Iwasa, none could directly push themselves up for promotion, so Gasly would not be given the go-ahead to pull up one of the juniors.