“Not our defence”: THW concede significant defeat in Montpellier 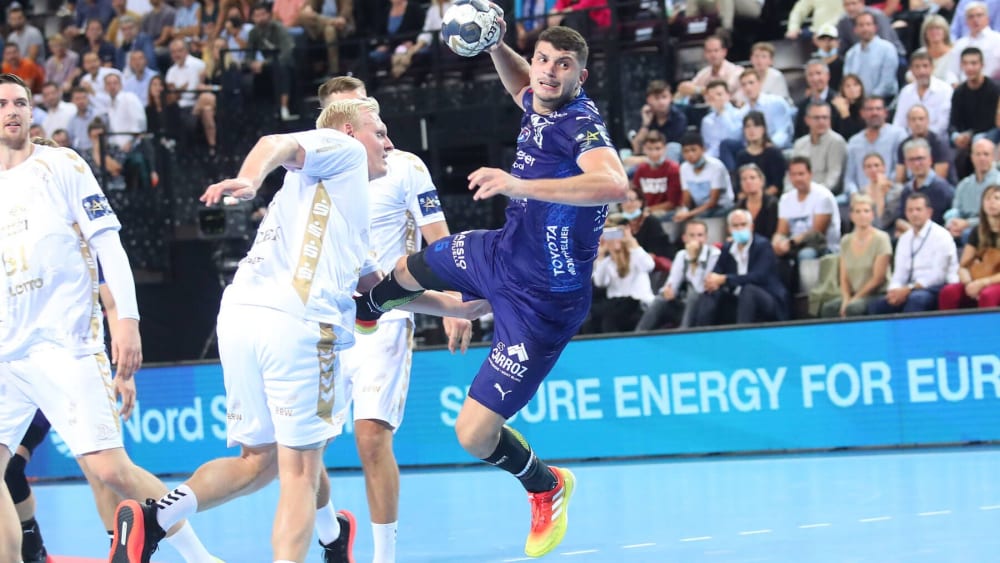 The THW Kiel clearly missed their third win on the third matchday of the Champions League: The German record champion lost 30:37 (14:18) in Montpellier.

THW has conceded its first defeat of the season: In the preliminary round match of the Champions League, the German record champion lost 30:37 (14:18) at French representative Montpellier HB on Thursday evening. Niclas Ekberg scored nine goals for Kiel. Montpellier’s best scorer was Kyllian Villeminot with eight goals.

The hosts surprised THW with a lightning start. After misses by Sander Sagosen and Miha Zarabec as well as a technical mistake by Harald Reinkind, Montpellier was already 4:0 in the lead in the fourth minute.

THW-COACH FILIP JICHA IN A TIME-OUT

The “Zebras” never managed to reduce the deficit decisively. Especially the attack of the southern French caused problems for the Kielers. “We don’t cover, that’s not our defence,” THW coach Filip Jicha complained in a time-out at 9:13 (20th).

The Kiel team’s play remained poor after the change of ends. In defence, there was no grip on the opponents, and in attack, too many opportunities were missed. When the outstanding Villeminot scored the 32:24 (49th), Jicha’s face was flushed with anger. Even the use of the seventh outfielder did not bring about a turnaround. Montpellier came away with a deserved victory.