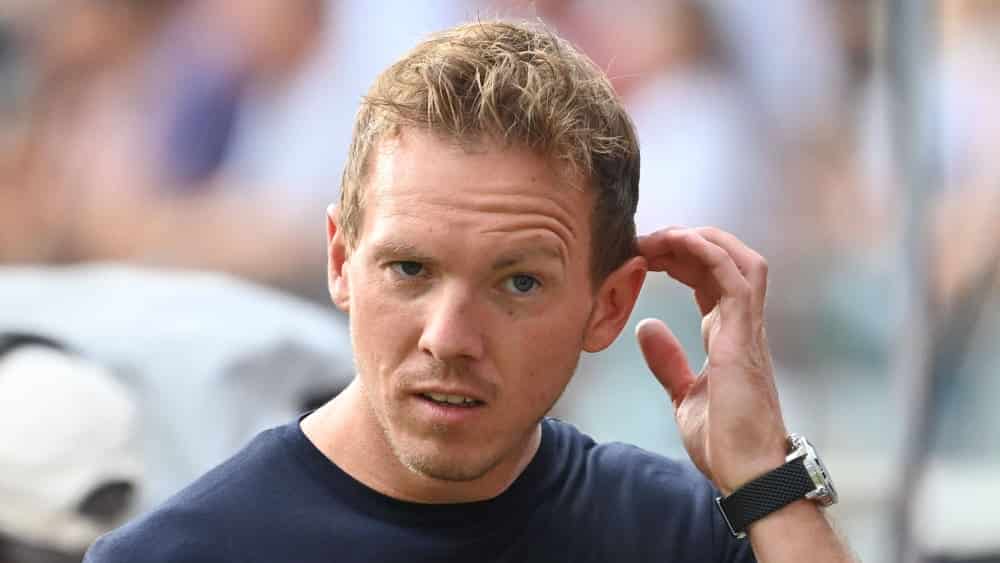 FC Bayern can extend two Bundesliga records against VfL Wolfsburg today. Julian Nagelsmann does not expect an opponent who is too defensive

25 times VfL Wolfsburg have played FC Bayern so far, 25 times they have not won. No other Bundesliga team has played so many home games against another without ever losing (23 wins, two draws). So what will the Wolves try this Sunday when they attempt to end this misery for the first time with ex-Munich man Niko Kovac on the sidelines?

“We trained again this week what it’s like when an opponent defends deeper,” Bayern coach Julian Nagelsmann – Kovac’s successor – reported ahead of the game, but he doesn’t expect Wolfsburg to “huddle at the back. They will play along and want to win. I don’t expect an open visor, but also not a vacuum-packed helmet. “

Only four times did Bayern lose their first home game

Getting goals will be difficult for VfL to avoid anyway. Bayern have always scored in their last 82 Bundesliga games – a current Bundesliga record – and especially against Wolfsburg in their last 28 duels as well as in every home game so far

Only Nagelsmann’s personal record against the Wolves does not quite match all the clear signs. Of 13 Bundesliga meetings with Wolfsburg, the 35-year-old won only three, with eight draws and two defeats. As Bayern coach, a 4-0 home win at the end of the first half of the season was followed by a 2-2 draw at VfL on matchday 34.