“Not a good enough performance”: Havelse misses connection to the saving shore 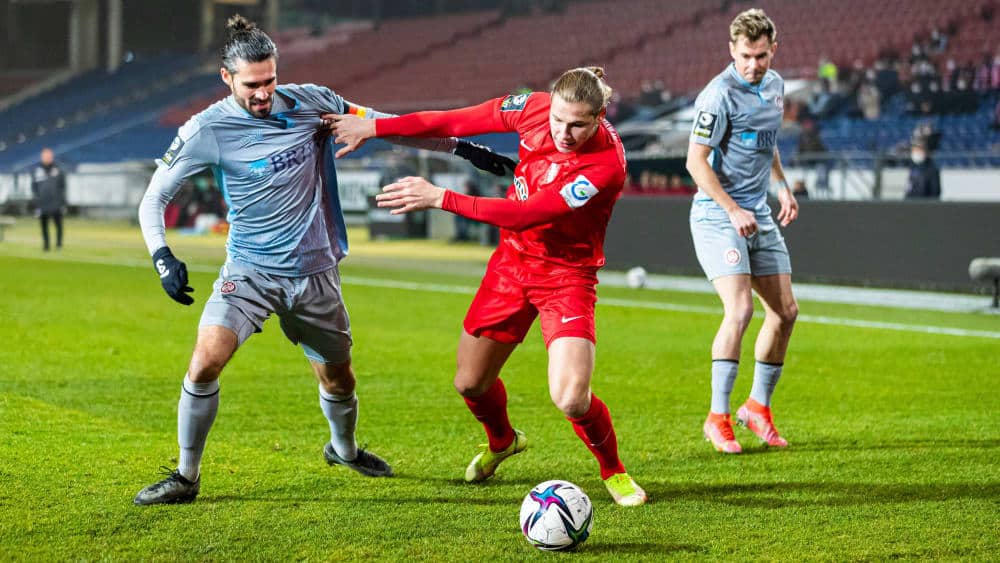 Scarcely any scoring threat and no points in the relegation battle: The 0:1 defeat against Wehen Wiesbaden was sobering for TSV Havelse.

“It’s important that we show the league that we’re still there,” said Wiesbaden’s winning goal scorer Kevin Lankford after the 1-0 victory over TSV Havelse on “MagentaSport”. The Havelse team would probably have loved to have said the same thing after Wednesday night’s game, as the team at the bottom of the table had the chance to draw level with the Würzburg side and move a good deal closer to the save shore.


But Havelser are still waiting for their first win in nine games and have to admit: “That wasn’t a good enough performance to score.” Striker Fynn Lakenmacher put it this way, and his coach agreed: “We had our moments from which we have to create scoring chances. In the last third we were too inaccurate,” said Rüdiger Ziehl.

In Hannover, Havelse were on a par with the visitors from Wiesbaden, especially in the second period, but scoring chances were rare. Two chances by Lakenmacher (11th, 57th), each of which the striker just missed the goal – TSV did not manage much more offensively.

The coach of the team at the bottom of the table also attested to his team’s “problems with the allocation. Wiesbaden did a good job and had many changes of position in their own possession. We didn’t have a grip on the ball and were running behind a lot.

Tsv Havelse are left with hope for next Saturday and the away game at Türkgücü München, a direct rival from the bottom of the table. That they are still there was shown at least on Wednesday evening only by Wiesbaden, who recorded the first win of the new calendar year and keep in touch with the upper ranks.