No extension: Capretti quits as Verl coach in summer 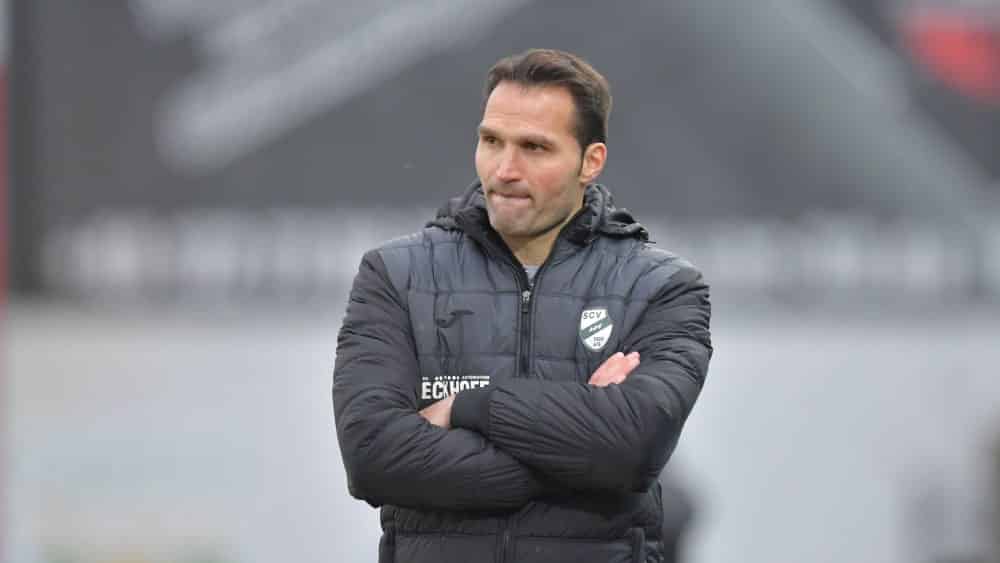 After a total of five years together, Guerino Capretti and SC Verl will part ways at the end of the season. As the coach informed those responsible for the third division club, he will not extend his expiring contract.

“After five outstanding years at Sportclub Verl, in which we have moved and built a lot, I have decided to turn over a new leaf in the summer,” Capretti explained his decision on the club’s website. “I am immensely grateful to SC Verl, the environment and the fans for the opportunities and support I have received to work and develop as a coach in professional football. “

“We now have planning security and can concentrate fully on the upcoming sporting tasks. We will then also enter into talks with possible successors in the next few weeks,” said SC sports director Raimund Bertels.

Capretti took up his post at Verl in April 2017. The 39-year-old led the team from the Regionalliga to the 3rd Division, and the SCV also made a name for itself in the DFB Cup under his direction. This season, however, things have not been going so well, and Verl went into the winter break in 17th place in the table and below the line. Despite the announced separation in the summer, the club bosses are convinced that Capretti is still the right man in the right place: “We are convinced that we will achieve our goal of staying in the league together with Rino,” said Bertels.

Capretti, who also informed the team of his imminent departure at the start of training, sees advantages in the early announcement: “Now there is clarity for all sides at an early stage, heads are clear,” he said and directed a fighting message to the rivals: “We will attack anew. “