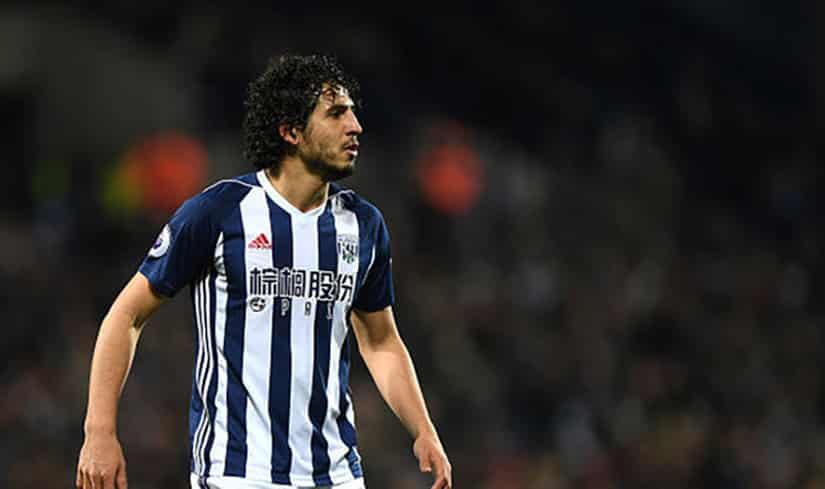 Despite the unrest about the Newcastle United ownership last season, Rafa Benitez managed to steer his Newcastle United team to an impressive 10th place in the Premier League. With limited funds, he put a team together that ensured that the Magpies did not go back down to the Championship and fans will be hoping for more of the same this season. 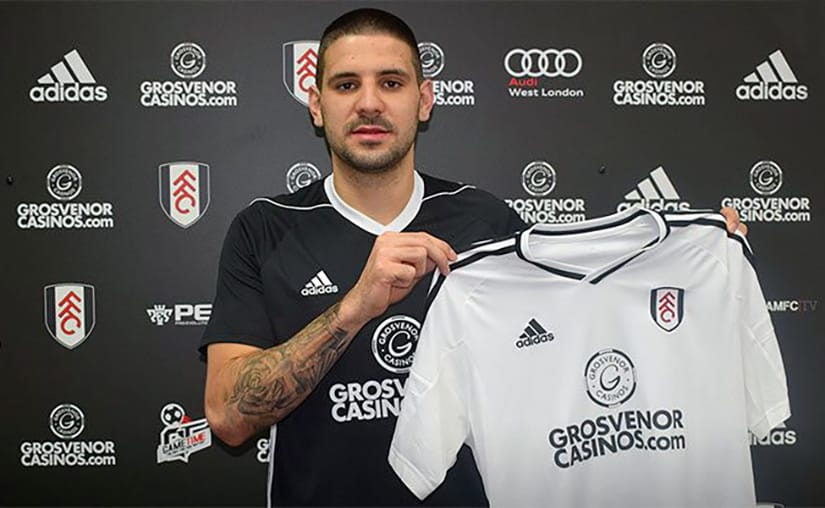 Mitrovic’s move to Fulham has just been confirmed, so Rafa will be looking to use any money that provides him with to good effect. Benitez is renowned for his shrewd business in transfer markets with small funds, both through unearthing new talent and taking chances on players that other managers might avoid.

Newcastle have also lost Mikel Merino, so will no doubt be looking to bolster the midfield too. The problem for Rafa is that until the club gets sold, the money available for transfers is limited, so he has to work wonders to improve his squad.

Jonjo Shelvey has been something of a revelation at Newcastle United, showing all of the promise that made Liverpool so desperate to sign him several years ago. So Rafa has that element of his midfield in good shape. Shelvey played so well last season that he was said to be close to making the England squad that was selected to go to Russia. If he can continue with that form then that will be a major plus for Benitez. 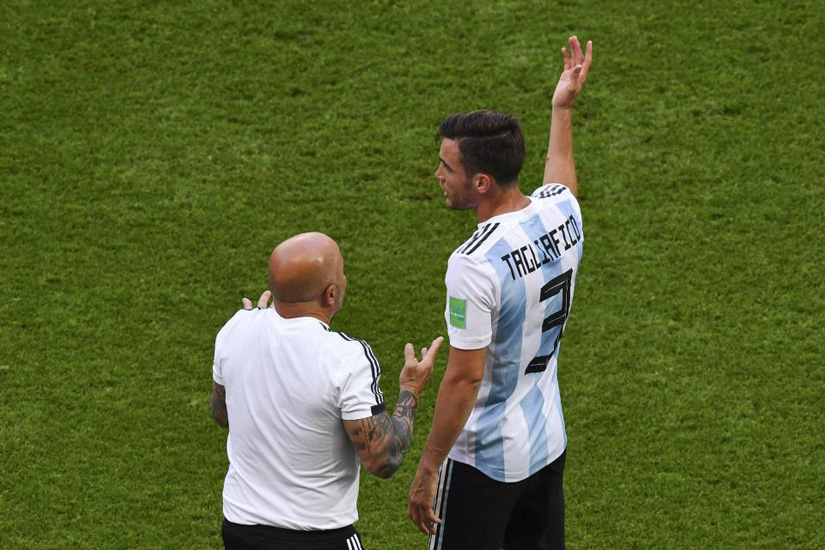 Now Ahmed Hegazi has been linked with a move to Newcastle United. The Egyptian defender had an impressive season at West Brom, despite them being relegated. Hegazi has a rumoured release clause of £10 million, which will make him a good value deal.

Another player linked with a move to Newcastle is Nicolas Tagliafico, a left-back currently playing for Ajax. He is on the market at around £8 million, so if they have the money for the deal, this could be one that happens before the deadline.