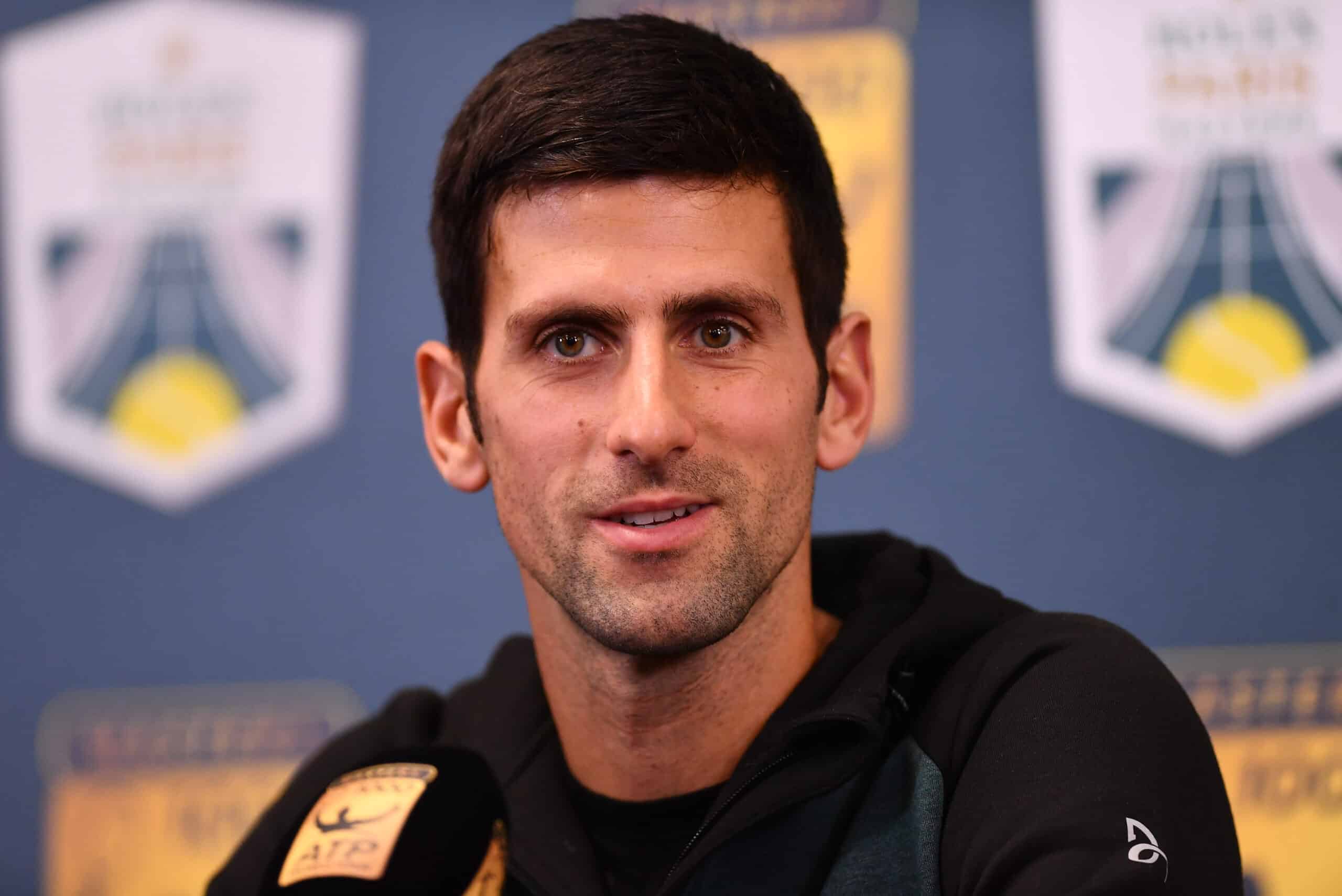 Will Novak Djokovic now also become a series star? At least that’s what an English newspaper is reporting. Because Netflix is planning to film his one-journey drama to Australia.

Somehow this is the next absurdity surrounding tennis star Novak Djokovic’s entry antics. As the English newspaper “Daily Mail” reports, the streaming portal “Netflix” has secured the story surrounding Djokovic. According to the report, Netflix wants to make a documentary and film the whole drama of his entry into Australia.

The film crew is said to have been given a cracking behind-the-scenes look at the immigration saga. Netflix is said to have previously planned a multi-part series about the tennis tour. A production company from London has been following some of the players since the beginning of the year. Now the Djokovic case has been added to the list.

Djokovic question not answered yet

And how will it end? That’s still completely unclear. At least until the draw for the Australian Open, Novak Djokovic has already made his way through. Four days before the tournament starts, the world number one is still in Melbourne, preparing for his controversial start at the Australian Open. On Thursday, he was assigned his opening opponent, compatriot Miomir Kecmanovic.

The huge fuss continues, the first Grand Slam tournament of the year is already overshadowed by the political issue. On Thursday, the Australian government once again postponed the decision on the renewed revocation of the 34-year-old Serb’s residence permit. Will the decision be made on Friday?

Even if Djokovic’s visa was then revoked again, his lawyers would appeal – and hope for a decision by next Sunday. Because Djokovic has to play on Monday at the latest. If he is allowed to.