Negative record: Juventus makes a loss of over 250 million euros 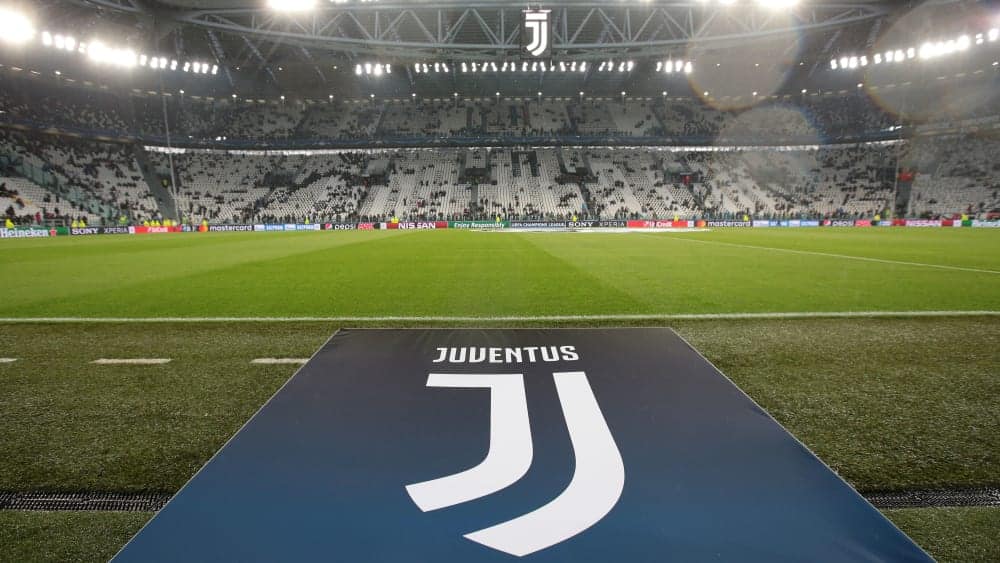 From serial champion to problem case: Juventus not only has sporting problems in Italy. Financially, things are looking even bleaker for the Bianconeri at the moment.


The Milanese were last champions – Inter in 2021, AC in 2022. And Napoli are currently at the top of Serie A, already seven points ahead of Juventus, the record and former series champions, after seven matchdays. Their record in the top flight so far? Two games, two defeats.

The Bianconeri are in trouble, and that also applies to their finances: the Turin club’s balance sheet for the past 2021/22 season shows a record loss of 254.3 million euros, as Juve announced during the international break. Despite a turnover of 443 million euros, the trend in balance sheet values continues, with a minus of 210 million euros already in the previous year.

Once again, Juventus is blaming the ongoing effects of the Corona pandemic – but the fact that the Bianconeri have been knocked out of the Champions League in the last 16 three times in a row is also likely to have contributed to the financial misery.

However, the club, which is listed on the stock exchange, gives its investors hope for the current season. Despite unfavourable conditions, a significantly improved result can be expected.