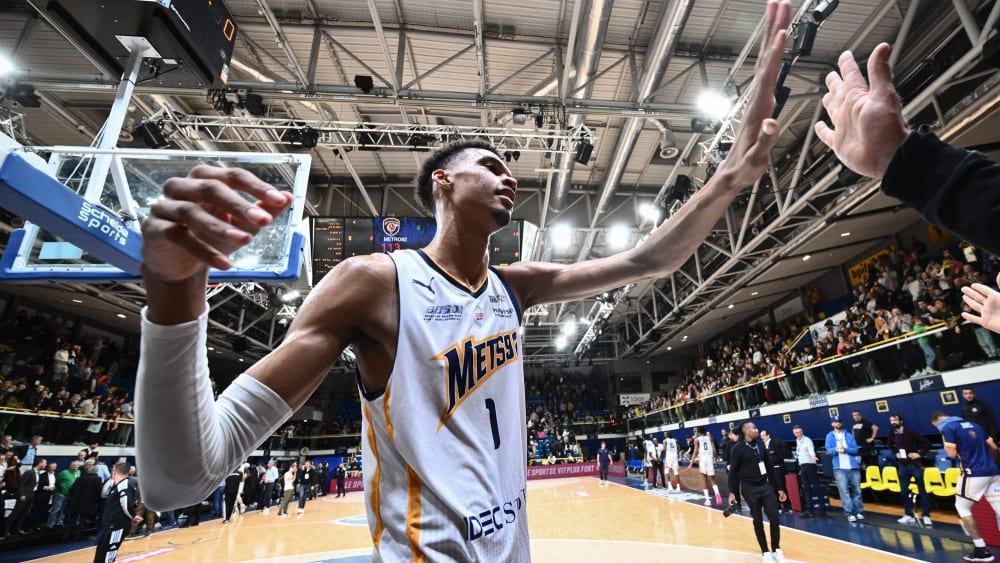 The NBA is fuelling the hype around super talent Victor Wembanyama on its own initiative and is following him at every turn from now on. Holger Geschwindner is also raving about him

As the league announced on Thursday, all games of Wembanyama and his Paris suburb club Metropolitans 92 will be streamed live and for free in the NBA app in the future. The 2.23-metre tall Frenchman is considered the greatest talent since LeBron James moved to the world’s best basketball league some 20 years ago.

Wembanyama is considered the clear number one pick in the 2023 draft, but is still playing in France this season. Besides his size, his agility and his throw are considered his greatest assets.

Geschwindner: “He’s a bunch of talent “

Dirk Nowitzki’s basketball mentor Holger Geschwindner is also convinced of Wembanyama’s abilities. “He’s a bunch of talent and a smart little guy,” Geschwindner told the Deutsche Presse-Agentur about the 18-year-old. Geschwindner had already worked with Wembanyama in the summer of 2021.

“I hope he’s lucky. He brought good ideas to the table – he can deliver what only the shorts could do in the past,” Geschwindner said. In the NBA, teams are expected to deliberately drop games this season to have a better chance in the draw for the first draft pick – and thus presumably Wembanyama.

The Frenchman himself does not want to compare himself to the greats of the scene. His goal is to be “something you’ve never experienced before”.