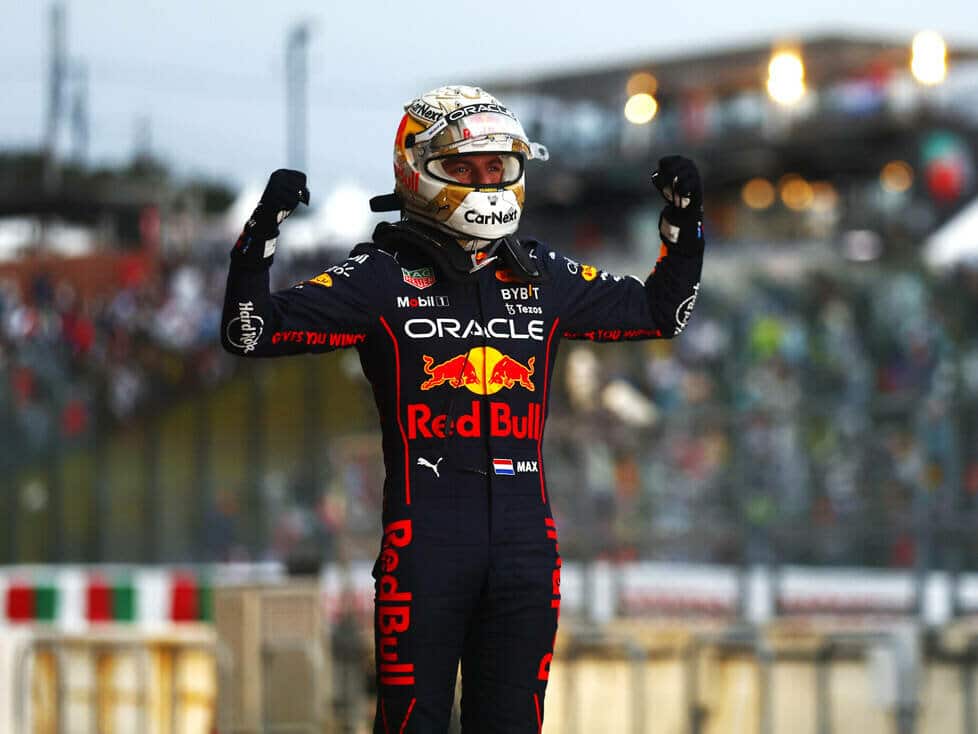 With his 14th win of the season, Max Verstappen has set a record in the 2022 Formula One season, surpassing Michael Schumacher

For almost 20 years, Michael Schumacher has topped the Formula One all-time list of drivers with the most wins this season. But with his success at the 2022 Mexico Grand Prix in Mexico City, Max Verstappen has extended the record and now stands alone at the top of this special ranking list.

Red Bull driver Verstappen is the first Formula One driver to have won more than 13 races in a season, including five in a row from the French Grand Prix in Le Castellet to the Italian Grand Prix in Monza.

Of course, the bigger the race calendar gets in Formula 1, the greater the likelihood of beating the record for season wins again.

That’s why in our photo series on the top 8 drivers with the most wins in a season, we also give the respective win ratio to put the pure number of wins in relation to the season’s races.

Not surprisingly, only world champions make it into the top 8 in this particular list, and some of them even more than once. And due to the ever-growing calendars, Formula 1 drivers from the 1980s onwards dominate here.